A united call to create more Aboriginal tourism jobs has had resounding support from all sides of politics in the lead up to the State election. 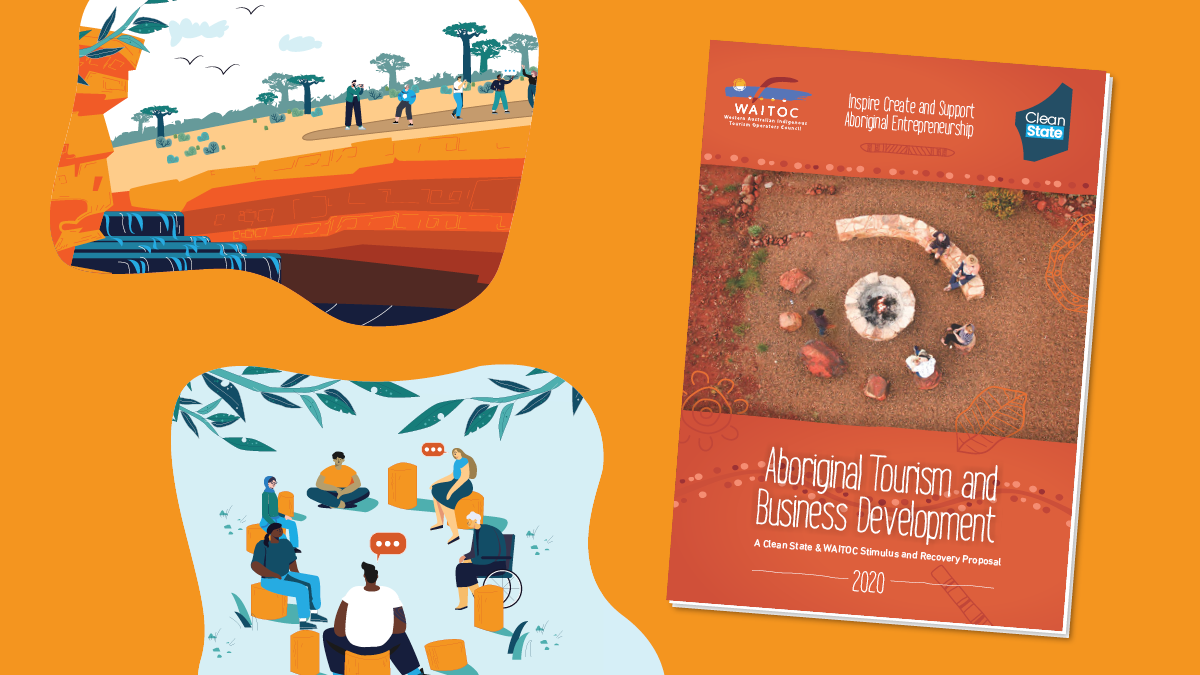 The joint advocacy work of the Western Australia Indigenous Tourism Operators Council (WAITOC) and climate action and sustainable jobs initiative Clean State, on behalf of Aboriginal tourism businesses hit hard during the COVID pandemic, has been generously recognised across the three major parties.

WAITOC Chair Doc Reynolds said he was excited that the efforts of his Council and Clean State to push for more job creation opportunities in the Aboriginal tourism sector have not only been acknowledged by the main parties but have also been endorsed with massive funding commitments.

“This is a huge boost for the future of Aboriginal tourism in Western Australia. Businesses have been doing it tough throughout the pandemic, which has had a great impact on communities across Western Australia,” Mr Reynolds said.

“Having the three major parties pledge such strong support is a positive sign for the future growth and development of Aboriginal tourism across the State.”

Key pledges from each party include:
Clean State spokesperson Maggie Wood said it was heartening to see the State Government had listened to Indigenous tourism operators and Clean State’s proposals for the sector.

“We provided the Clean State Jobs Plan, produced in collaboration with WAITOC, to the Government early in 2020 in response to the economic challenges posed by the pandemic.

“It included proposals for a new Aboriginal cultural centre in Perth, increased support for Indigenous tourism operators and an expansion of the Aboriginal Ranger program.

“WA Labor’s $217 million pledge to help the whole tourism sector is very welcome and much needed. So many jobs have been lost. We are particularly pleased to see their goal of making Western Australia the premier destination for Aboriginal tourism in the country. Most visitors to Australia want that unique experience, unlike anything else in the world.”