Recently it has been revealed that Woodside plans to source additional gas for its Burrup Hub from onshore gas fracking, and has been negotiating with several companies to provide this gas including Seven West Media-owned Beach Energy. 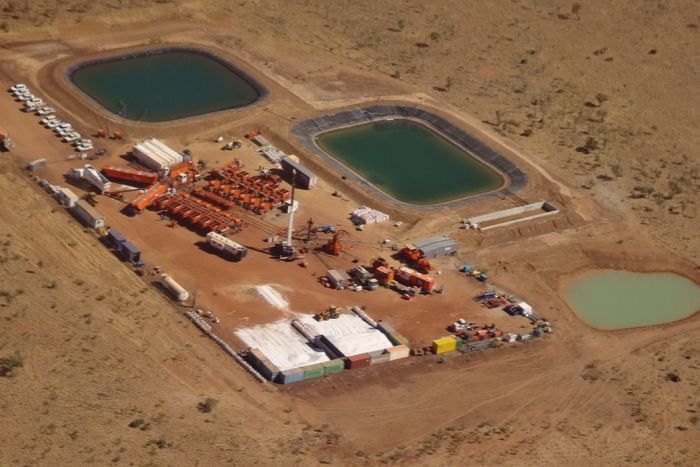 A significant portion of the gas that would be required to supply the Burrup Hub project over its proposed 50 year lifetime has not been identified by Woodside in its environmental assessment documents. However, it is clear that even if the large Browse Basin and Scarborough gas fields are successfully developed they will not be sufficient to supply the demand for gas that will be created by this project. This raises serious questions about where this additional gas would be sourced from and what the impacts of extracting this gas would be.

To date, fracking projects have struggled to make their projects viable due to high production cost, limited demand for gas on the WA domestic gas market, and the McGowan Government’s fracking moratorium which is now in the process of being lifted. The areas targeted for fracking under the McGowan Government’s new fracking policy include vast areas of the Midwest wildflower country, thousands of hectares of the state’s most productive farmland, and vast areas across the Kimberley where Traditional Owners have strongly opposed fracking on First Nation lands. 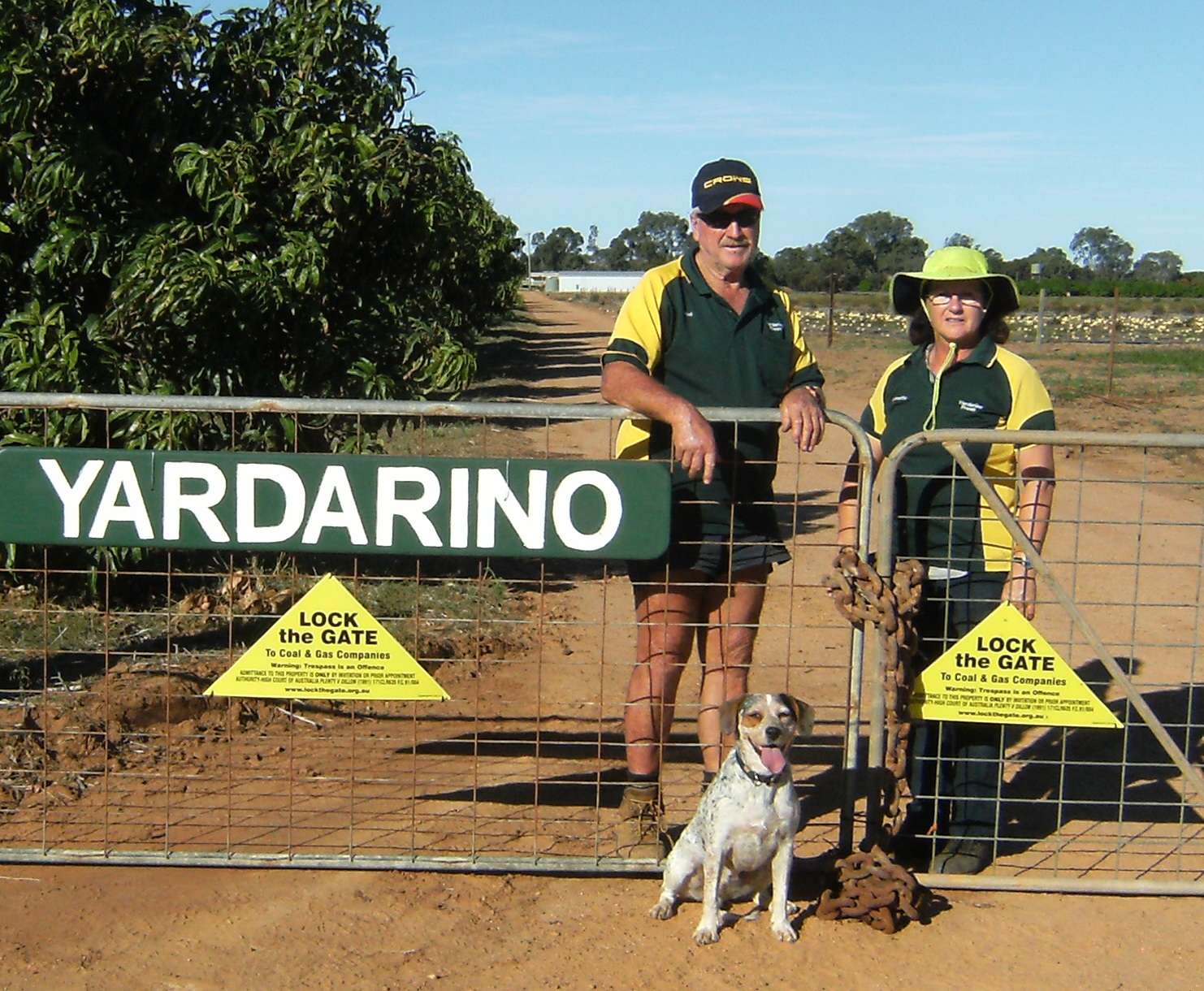 The Burrup Hub project will pave the way for a substantial fracking industry to become established in WA in order to supply gas for export markets.

Gas fracking presents very significant threats to the environment that are different from conventional offshore gas extraction. These include health impacts resulting from air and water pollution, damage to groundwater aquifers, contamination of ground and surface water, elevated emissions of powerful greenhouse gasses, biodiversity loss, and habitat damage, and large-scale industrialisation of rural and natural landscapes.

Supplying gas at the scale required for the Burrup Hub could require thousands of fracking wells. These wells would be drilled through groundwater aquifers including the Yarragadee aquifer which provides much of Perth’s drinking water.

Initially, fracking projects that are located close to existing gas pipelines in the Perth Basin are being targeted to supply the Burrup Hub, however, with additional gas demand, new pipelines could open up the vast Canning Basin in the Kimberley to supply gas to this project.

Email you MP our Burrup Hub report on why Woodside's dangerous project should not go ahead and share your concerns about the dangers of fracking to our water and climate. 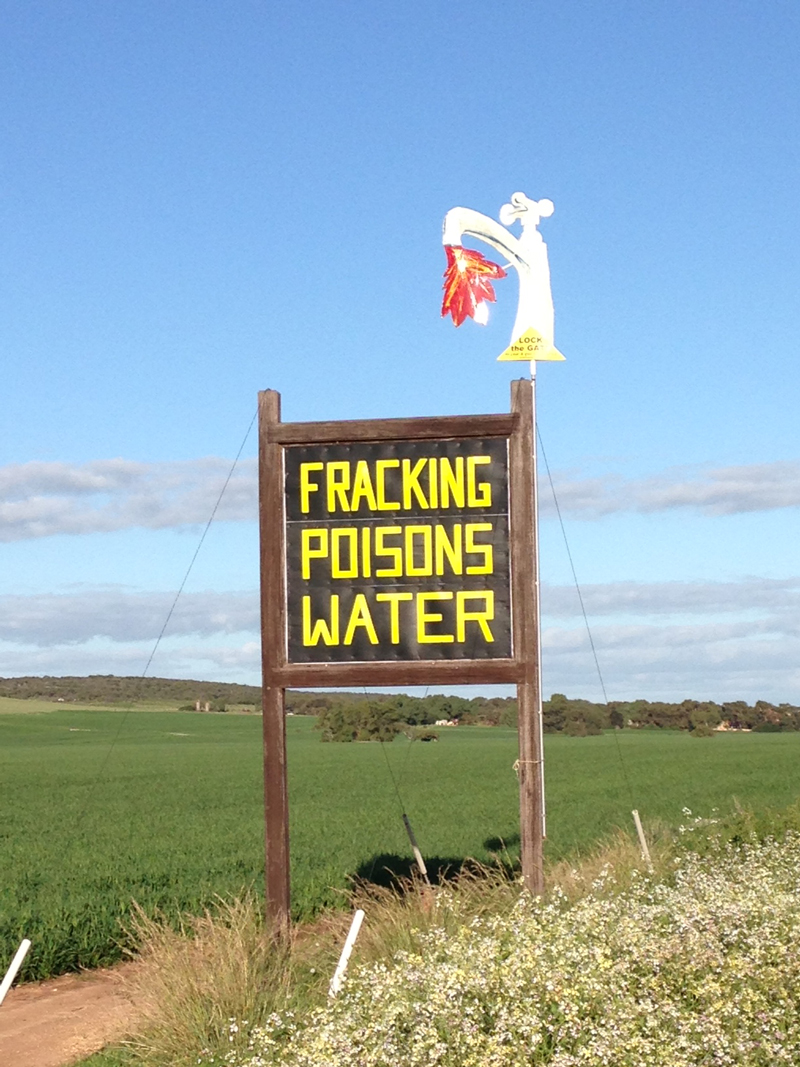 Building back better in Western Australia: A conversation with Tobias Busch