Why Woodside’s Burrup Hub developments should not proceed

This report sets out the case for why the Burrup Hub should not proceed given the very significant environmental impacts, investment risks, few benefits, and the profound and irreversible consequences for the global climate.

The Burrup Hub project is a $50bn Liquified Natural Gas (LNG) mega-project led by Woodside Energy, involving the development of two new giant offshore gas fields and other petroleum resources, including onshore fracking developments for export from the Northwest of Western Australia.

The Burrup Hub would be the most polluting project ever to be developed in Australia, delivering some of the world’s dirtiest LNG for up to 50 years. With estimated total emissions of over 6 billion tonnes (gigatons) of carbon pollution across its lifetime, the proposal has profound implications for the global climate across generations. 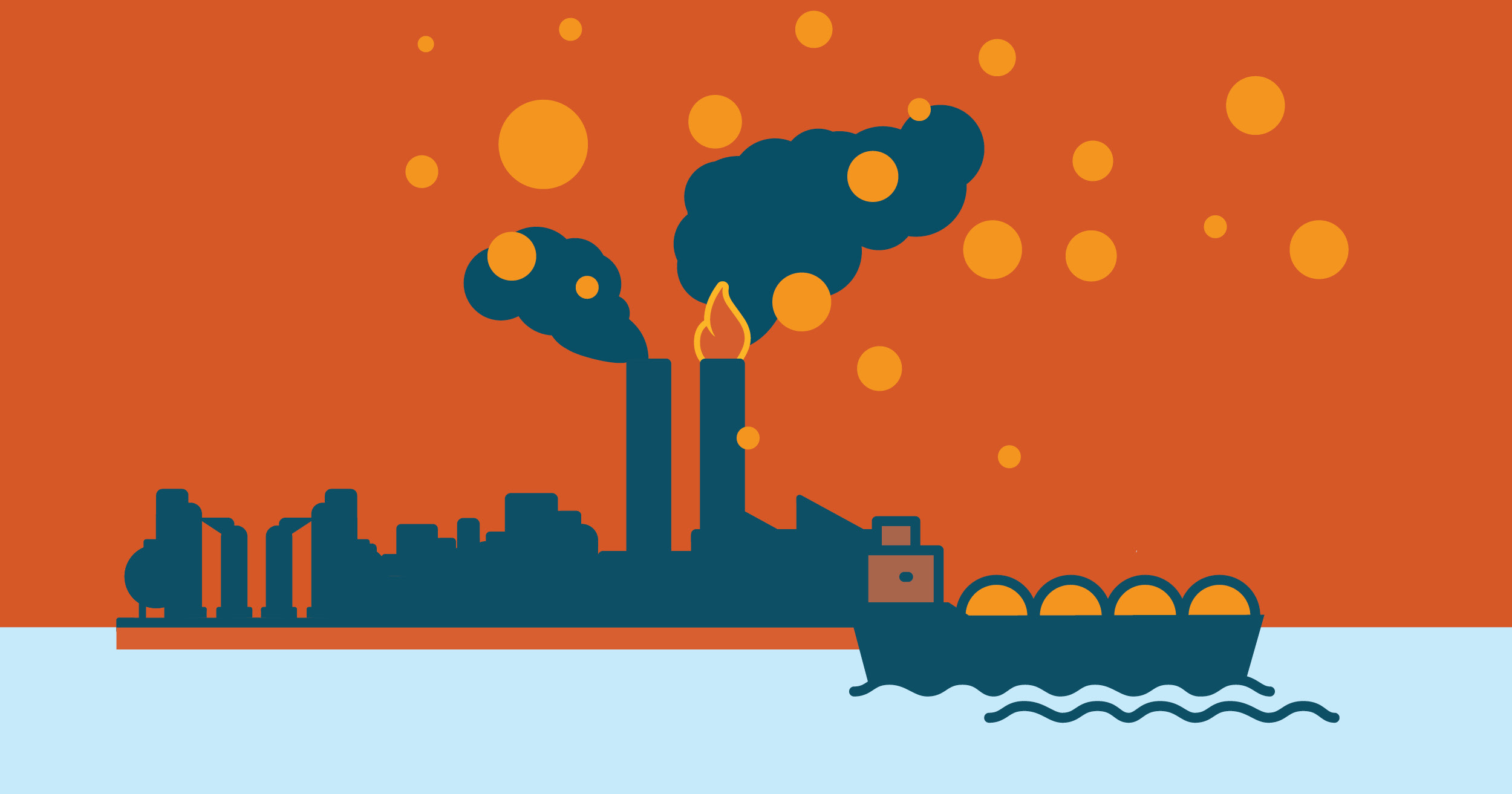 If the Burrup Hub were to proceed, it would:

Overall, this project has fundamental flaws and dangerous environmental risks that have not and cannot be adequately addressed. Proponents including Woodside, Shell, BP, and Chevron are seeking environmental approvals for this project and planning on making investment decisions during 2020.

However, Woodside’s Burrup Hub project is not a fait accompli. Environmental approvals are yet to be granted, decisions to sanction the project are yet to be made, and capital must be raised. 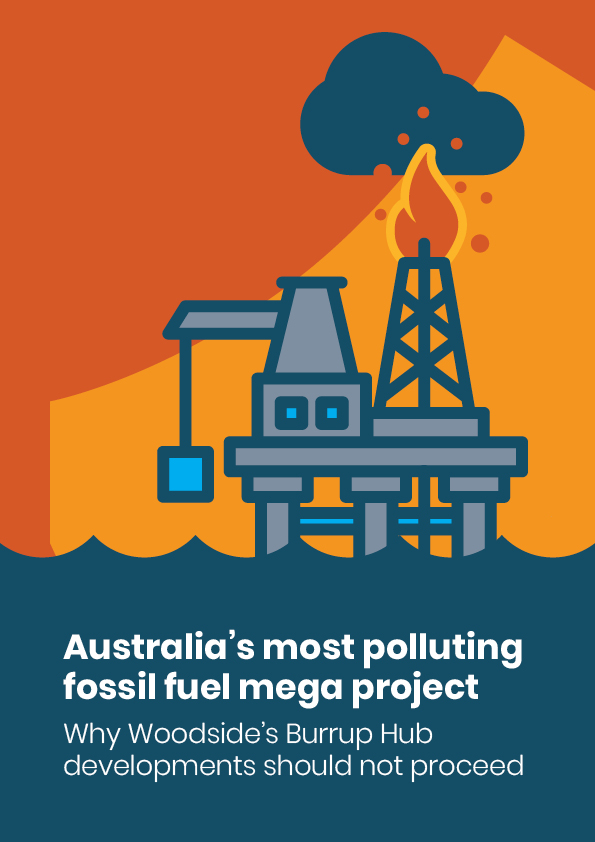