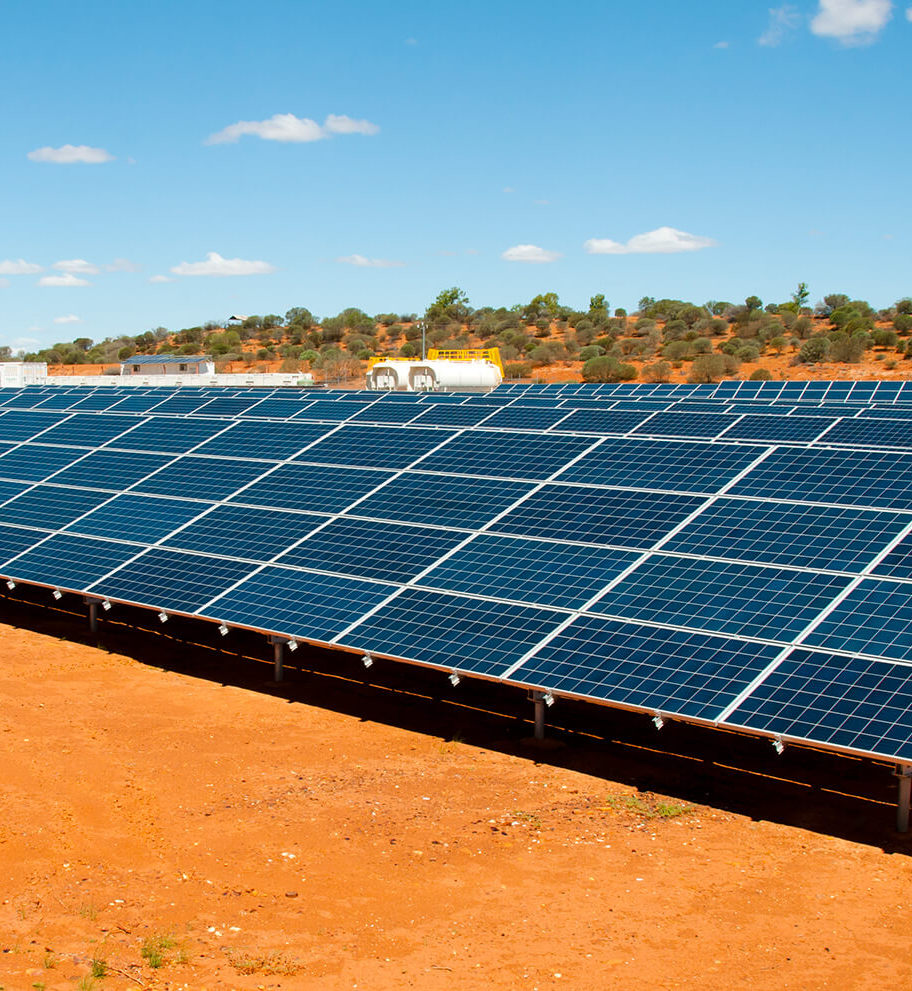 Completely repower WA with renewable energy, phase out climate damaging fossil fuels, and prevent any new or expanded coal, oil or gas developments in WA including LNG and fracking.

Western Australia boasts the best solar and wind resources in the world, which gives us an enormous advantage in a rapid transition to a clean energy future. Despite having one of the best solar and wind resources on the planet, transformation in the power system has come slowly in WA. Renewables only account for 16% of the total on the South West Interconnector System (SWIS), and 8% of the State’s total energy use. A lack of planning and policy ambition have created an inertia that is inexplicable in such a renewables-rich state. The Electricity sector accounts for 29% of WA’s total emissions and this sector is the cheapest and fastest to decarbonise of all. Yet emissions on the SWIS have increased by 16% since 20059, WA is the only state without a Renewable Energy Target and we have the second lowest renewables mix of all states and territories, and we also lack an energy efficiency scheme. WA climate policy should include a roadmap to completely repower WA with renewable energy, phase out climate damaging fossil fuels, and prevent any new or expanded fossil fuel developments in WA including uranium mining, new LNG, and unconventional gas (fracking). The main challenges for decarbonising WA’s electricity are not technological but political in nature.

Many credible studies have found that WA’s main grid, the South West Interconnected System (the SWIS) can transition to 100% Renewable sources by 2030, including by the ANU11, Beyond Zero Emissions, and Sustainable Energy Now (SEN)12, which estimated the transition to 100% renewable energy would create about 12,000 new jobs each year.

A 100% WA Renewable Energy package should include:

In a carbon constrained world, Western Australia is a winner. We have the ability to become the future renewables superpower of the world.