The production of Liquified Natural Gas (LNG) for export is Western Australia’s largest source of carbon pollution, eclipsing all other sources in the state. Even more pollution results from burning this fossil fuel overseas.

While further growth in the production of LNG must be prevented to avoid further pollution growth, there is a significant opportunity to decarbonise and transition WA’s existing LNG production facilities in a way that can create thousands of jobs across the state.

Decarbonising WA’s biggest polluters in the LNG industry presents a huge opportunity for job creation in engineering, renewable energy, energy efficiency, and carbon offsetting industries that can benefit communities across the state.

Currently, five operating WA LNG facilities are in the Top 10 list of WA’s highest polluters and produce more than double the emissions of WA’s three coal-fired power stations. Where conditions to control pollution have been imposed on some LNG projects by the State Government, they are inconsistent, inadequate, unenforceable, and in some cases have been removed altogether.

As a result, Clean State estimates that existing WA LNG production facilities will account for over 25% of the state’s emissions and 5% of national pollution. If Woodside’s proposed Burrup Hub expansion were to proceed, this would further increase, placing our state and national emissions reduction targets out of reach.

This can be achieved through:

A study by Reputex Energy in 2018 found that offsetting these emissions could be achieved through a combination of carbon farming, renewable energy, and other jobs-rich activities.

Do you have a personal story or big idea to share?

Decarbonising current LNG production would save around 25 million tonnes per year of carbon pollution – around a third of Western Australia’s total carbon emissions from all sources.

How many jobs would this create?

Jobs would be created in undertaking work on LNG facilities as well as offset industries such as carbon farming and renewable energy installation.

This job creation opportunity could be realised at no cost to government, with LNG profits easily accommodating the cost of decarbonisation as demonstrated by Woodside’s $80/t internal
carbon price.

The transition to hydrogen production would create even more jobs, and there is the potential for this industry to scale up significantly as the demand for polluting fossil LNG declines.

Beyond fossil gas – the transition to hydrogen

Ultimately the LNG industry will have to transition to the production of gas that does not cause carbon pollution and climate change, and green hydrogen provides a transition pathway for this industry. LNG companies have developed advanced technology for gas production, handling, storage and shipping and this knowledge and technology can provide a strategic advantage in establishing a renewable energy derived hydrogen industry in WA. 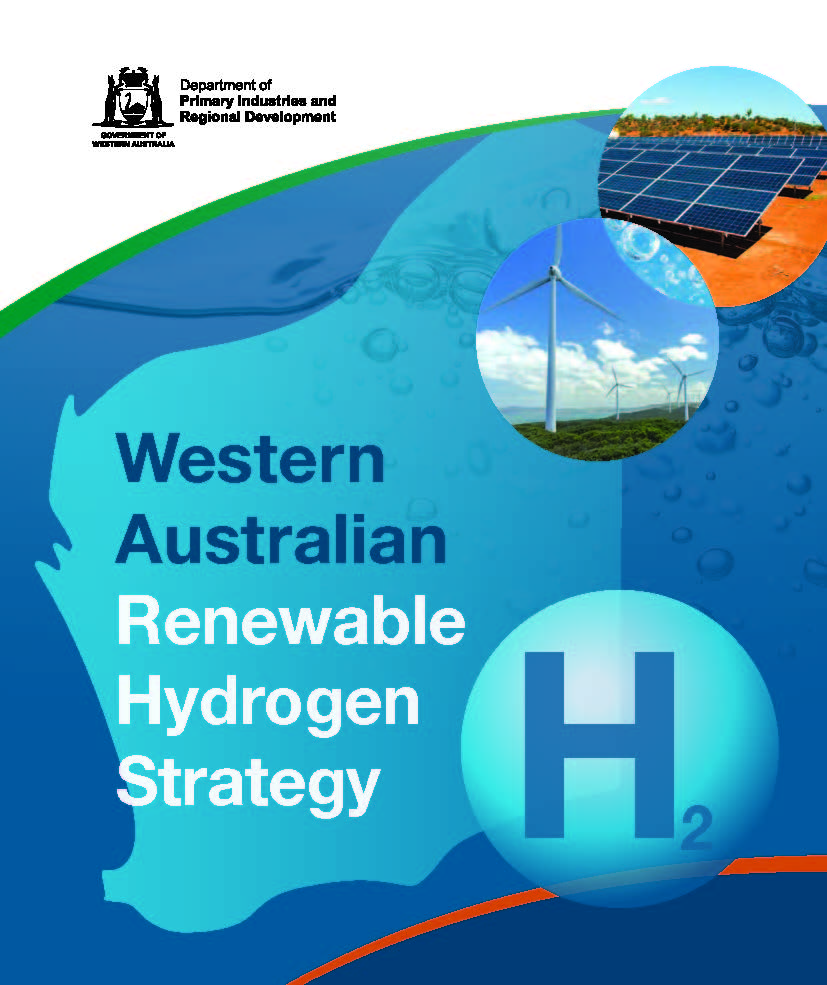