Claims by the gas industry that LNG has a role to play in fighting climate change have been demolished by a major new study, making it clear renewable energy is the key to combatting global warming. 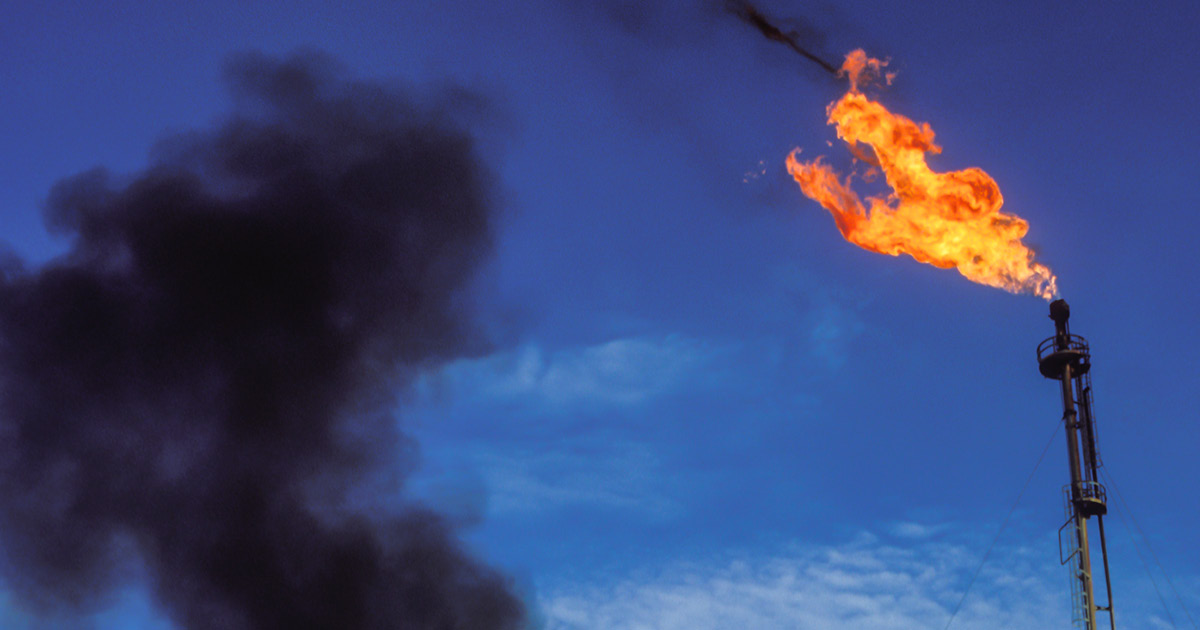 Research by earth scientist David Hughes found that LNG exports from Canada to Asia would be even worse for the climate than the most up-to-date coal technology. The same applies to Australia – now the world’s number one exporter of fossil fuels.

Mr Hughes said: “LNG exports would in fact make global warming worse over at least the next three decades when compared to the best-technology coal-fired plants coming online in Asia.”

In his analysis, Mr Hughes accounts for the emissions from the production, processing, pipeline transportation, liquefaction, shipping and regasification of LNG and compares that to modern coal-fired electricity plants.

Clean State WA director of policy and research Chantal Caruso said that while public opinion had swung firmly against coal, companies and governments alike had muddied the waters on the threat posed by gas.

“The myth of gas being significantly cleaner than coal is as dangerous as it is inaccurate. This research by David Hughes makes clear – gas is part of the problem, not part of the solution,” she said.

Professor Peter Newman AO, Professor of Sustainability at Curtin University, and a coordinating Lead Author on the Intergovernmental Panel on Climate Change, said the report “highlights the growing evidence that natural gas is not a transition fuel to a low carbon future”.

“It is not going to replace coal in power, instead renewables are already doing that. And it's not going to continue being an industrial fuel, Hydrogen will replace it. Gas companies will need to rapidly move into green Hydrogen or they will not be part of a low carbon future economy,” he said.

Ms Caruso said Australia – along with the rest of the world – needs to move directly to clean energy.

“For all the talk of a gas-fired economic recovery, the LNG price is tanking and it is a sector that creates very few jobs per dollar invested. The Hughes study shows that the BC LNG project would create only half of the 950 jobs authorities have claimed it will, a phenomenon all too familiar to us here in Western Australia.”

Ms Caruso noted that one of the proposed Canadian LNG projects featured in the study, Kitimat, is a joint venture between Chevron and Woodside – the proponents of the Burrup gas hub in Western Australia.

“We don’t need the Burrup hub – which would be the country’s most polluting project in history. Viable alternatives already exist, both in terms of energy generation and economic stimulus. Clean State will soon release a comprehensive plan to create 230,000 jobs in Western Australia while also significantly cutting our state’s carbon emissions – including an initiative to transition the south west grid (SWIS) to 90% clean energy,” she said.

“Our plan will create tens of thousands of ongoing jobs in Western Australia while also making our state a world leader in clean energy and manufacturing.”