Hydrogen – the key to a renewable energy export boom

Western Australia’s abundance of solar and wind power potential and our enthusiasm for rooftop solar could help drive a renewable energy export boom.

While large scale solar thermal stores power locally in graphite or molten salt for use when the sun is not shining, it doesn’t convert the energy into a form that can be delivered beyond the reach of the interconnected network to which it is attached.

Hydrogen energy storage is a clean energy game changer – converting electrical power from wind and solar power into hydrogen through the electrolysis of water, a simple process that can be carried out with relatively high efficiency. 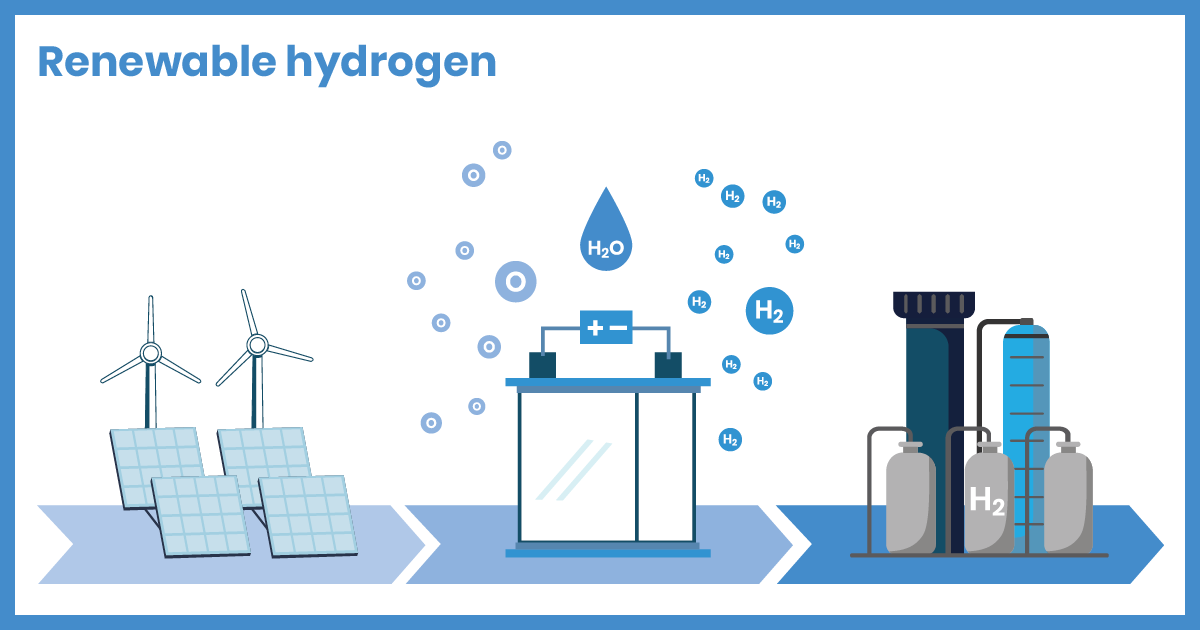 Hydrogen can replace fossil fuels in many combustion applications.

In fact, hydrogen can play a critical role in building zero carbon industries: with steel mills and other refineries, as well as mineral processing plants, being powered by clean energy. Manufacturing hubs or precincts can be built around green hydrogen plants – value adding Western Australia’s natural resources and creating new jobs and new products for export, with zero carbon emissions.

Clean State WA’s research found more than 91,000 new jobs could be created through a green metals sector – 77,000 of them permanent roles.

The project will be a first-of-its-kind demonstration that will utilise solar and renewable hydrogen generation and storage to provide 526MWh per annum of dispatchable renewable electricity, enough to power 100 residential homes.

This is the tip of the iceberg of what could be achieved in Western Australia.

Denham was chosen as the location for the microgrid due to the proximity to quality wind and solar resources, availability of land, access to water and the need to find a solution to replace the local ageing diesel power station – but there are many other locations across the state that would be ideally suited for similar reasons. 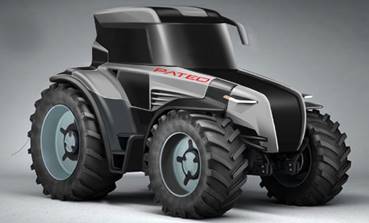 Fortescue Metals Group has made its ambitions clear. In December the Western Australian company announced it had signed a Memorandum of Understanding with Kawasaki Heavy Industries and Iwatani Corporation to develop a business model for the supply of liquid hydrogen into Japan.

The three companies will establish the Global LH2 Consortium will focus on joint activities associated with the development of renewable hydrogen projects in Australia and overseas, with a view to establishing liquid hydrogen supply chains and the distribution and offtake of liquid hydrogen within Japan.

The WA Renewable Hydrogen Roadmap, launched in November 2020, identifies 26 initiatives the WA Government is driving and supporting to facilitate WA's position as a major producer and exporter of renewable hydrogen.

The Conservation Council of WA’s research has determined we can aim high - we have the potential not only to generate 700% of our current levels of demand (page 7) – with the surplus being exportable after conversation to hydrogen.

The potential for reducing the state’s carbon emissions and creating new jobs is massive. This is an opportunity to become a world leader in one of the boom industries of the 21st century.