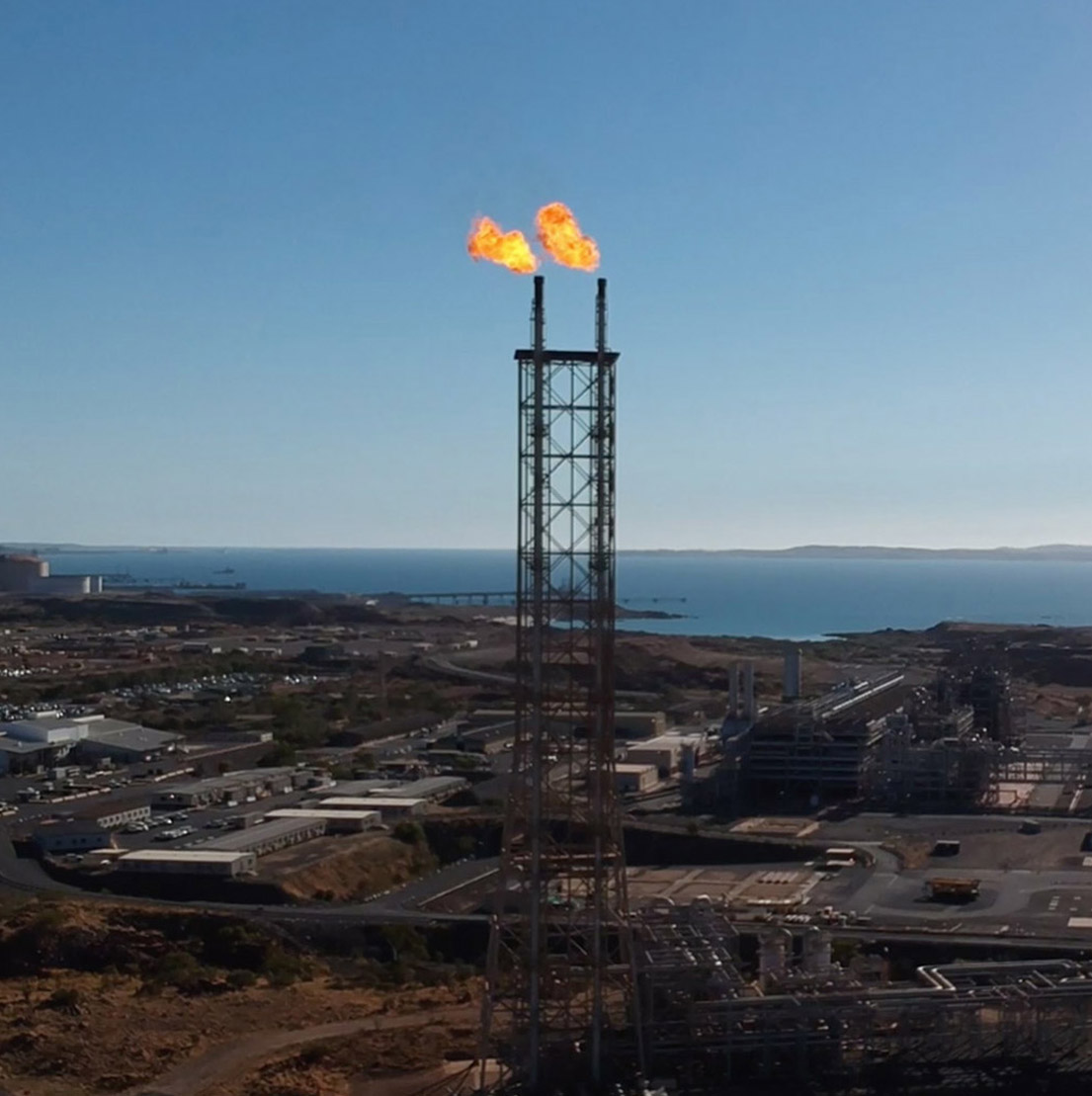 Immediately reduce WA’s carbon pollution and achieve zero net emissions as soon as possible. Legislate to deliver science-based interim targets and an emissions reduction pathway in line with a fair and equitable contribution to limiting global warming to 1.5 degrees.

A climate policy based on an ‘aspirational’ net zero target is not acceptable in 2019.

Clean State strongly advocates for a policy framework that is based on science-based targets and an emissions reduction pathway in line with a fair and equitable contribution to limiting global warming to 1.5 degrees.

A commitment to an immediate reduction in WA’s carbon pollution is essential, and setting interim targets to 2030 and beyond are crucial. Any further delay in reducing emissions implies faster reductions later, with higher costs and disruption, and the risk of becoming more and more impossible to achieve.

A ground-breaking study by Climate Analytics on A 1.5C Carbon Budget for WA provides a detailed, whole of economy ‘carbon budget’ for WA consistent with limiting warming to 1.5 degrees. It includes detailed carbon budgets (emission pathways) and interim targets for each sector, and policy measures to achieve full decarbonization by 2050 (Fig 1.) It shows total GHG emissions peak around 2020 and decline to about 49% below 2005 levels in 2030, reaching net zero around 2050 contingent upon maintaining a large sink in the land use sector. 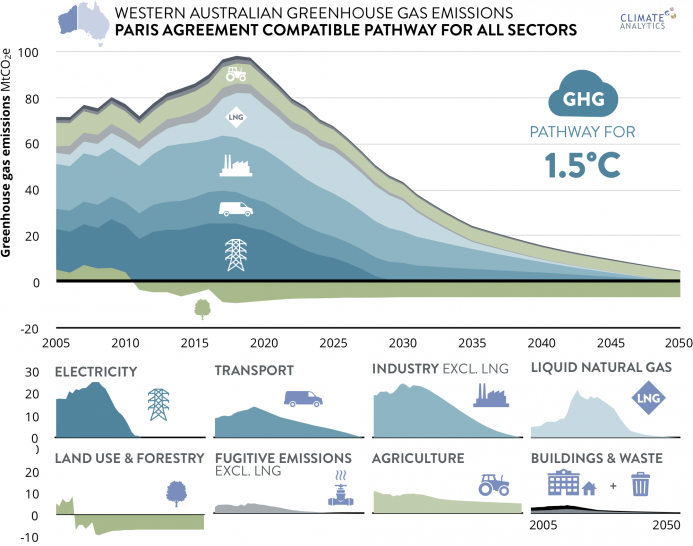 Clean State strongly advocates for legislation to establish a binding target of net zero greenhouse gas emissions in by 2050 and to implement carbon budgets for the State. A growing number of jurisdictions have codified their climate change ambition in legislation, including the UK, Norway, Sweden, France, California, Scotland, Victoria, the ACT and most recently New Zealand. 54 scientists have called on the State Government create a Zero Carbon Act for WA.

A ‘Zero Carbon’ Act could include: