Media Statement: Kimberley plan builds back better, cleaner, and fairer in a step towards a Clean State recovery

Western Australia’s leading clean jobs initiative has welcomed the WA Government’s Kimberley Recovery Plan as another step towards realising the huge employment opportunities and other benefits the transition to renewable energy can bring for regional communities. 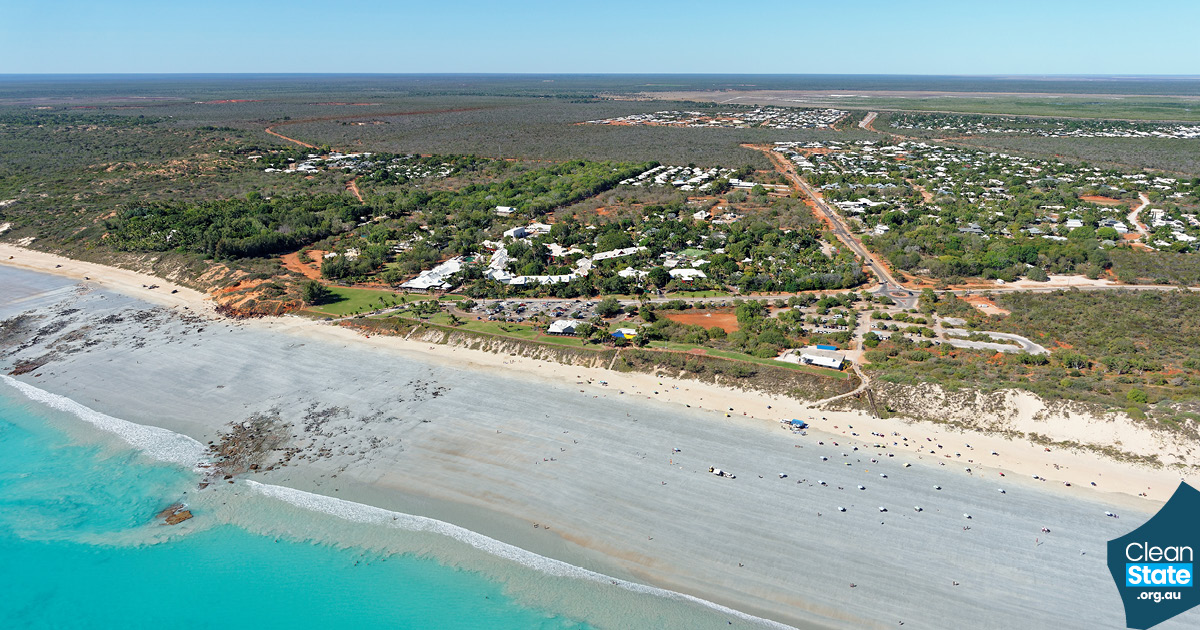 Clean State also welcomed the plan’s initiatives that help close the gap by improving health and other services for Aboriginal people in the Kimberley.

“Clean State welcomes the $9.92 million in funding committed for Horizon Power to deploy stand-alone power systems that use solar and battery technology to generate and store electricity for residents of the North-West. We urge the State Government to roll out similar systems across every region in Western Australia.

“We also welcome the $5.21 million to invest in renewable energy projects across Derby, including solar PV systems on council buildings, replacing street lights with energy efficient LEDs, and a large-scale solar panel and battery at Derby Health Campus.

“Currently the town of Broome gets most of its energy from expensive polluting gas generation and many remote communities rely on diesel. This plan shows the Kimberley can have independent, renewable, and affordable energy supplies to reduce power bills and create local jobs.

“These Kimberley projects will speed up the transition to affordable renewable energy and provide a sample of what could be achieved in other regions across the state. We welcome the initiatives as first steps towards a comprehensive regional recovery plan that builds back a better, cleaner, stronger and fairer economy for regional communities.

“Initiatives like this have the potential to deliver far greater benefits than the damaging and uneconomic gas and fracking projects being pushed by the Morrison Government and others.

“We are pleased to see the McGowan Government’s Kimberley recovery plan also contains measures to address Aboriginal health and disadvantage. These initiatives will directly improve the lives of First Nations people while creating jobs in the care economy.

“Clean State has produced a comprehensive clean jobs stimulus package that would create at least 238,000 jobs across Western Australia while cutting carbon emissions and delivering much-needed infrastructure. We have launched the first two stages of the package, plans for housing and tourism, and will be rolling out the other initiatives in the coming weeks,” she said.