Media Release: The only thing a “gas-fired recovery” will manufacture is more carbon emissions 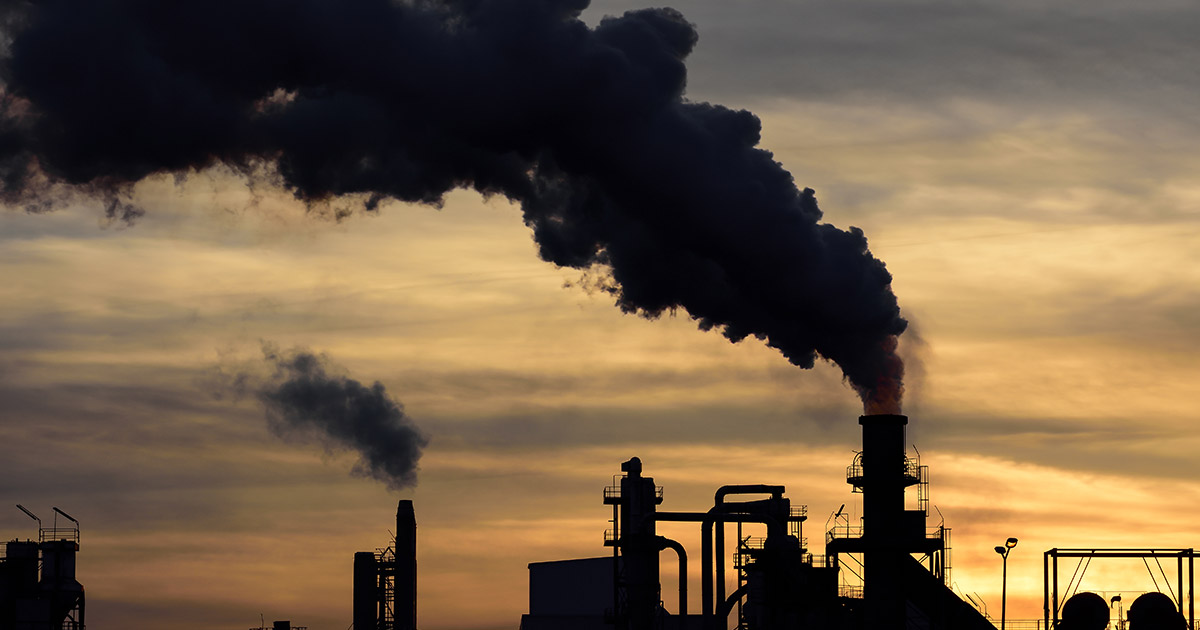 Clean State’s director of research and policy, Chantal Caruso, said that propping up the failing gas industry was one of the least effective ways to create jobs, and one of the biggest ways to increase carbon emissions.

“For every million dollars invested in the gas industry in WA less than 0.1 jobs are created, while the same level of investment in clean energy and the care sector creates ten jobs. For every million dollars of sales income, only around 0.4 jobs are created in mining gas. The average for all Australian industries is 3.4 jobs. The NCCC couldn’t have picked a less effective way to stimulate the economy,” she said.

A leaked presentation on the NCCC’s final report made public today promotes a series of measures to subsidise the gas sector.

“Cutting ‘red and green tape’ is a euphemism for cutting corners on environmental assessments and other important conditions. Research carried out in June found that the majority of Western Australians oppose watering down these conditions, and also that a majority oppose expanding gas and oil as a stimulus measure,” Ms Caruso said.

“The same research found that 85% of West Australians support investment in clean energy to boost our economy.

“This report completely ignores the fact that gas is an emissions-intensive fossil fuel. The NCCC hopes that if they ignore the climate change implications of this scheme that they will simply go away. It’s reckless, it lacks vision, and it won’t deliver the jobs growth Australia needs.

“Clean State will soon release a jobs stimulus plan that would create at least 238,000 jobs in Western Australia alone while cutting carbon emissions and delivering much-needed infrastructure. The jobs potential in clean energy is vastly greater than that on offer from the gas sector, but what's missing is the political leadership to drive our economy into the 21st century," she said.

Australia’s economic recovery can be supercharged with manufacturing in areas in which we don’t need gas, including:

- Green Steel and Aluminium in Western Australia
- Renewable hydrogen instead of LNG
- Electric buses, trams and cars
- Conservation efforts to restore and reconnect our towns and cities
- Energy efficient construction of housing and other buildings

The NCCC is dominated by members with links to the mining sector and the majority of the committee have refused to disclose their private interests to the public.

In May, former Victorian Court of Appeal judge Anthony Whealy, and law and integrity groups, called on the Prime Minister to establish greater transparency and integrity measures for the NCCC and its Manufacturing Working Group, calls which have gone completely ignored.