New economic modelling has found that transitioning Western Australia’s main energy system to 90% renewable energy over the next decade will create more than 55,000 ‘job years’* and more than 8,600 full time equivalent jobs by 2030. 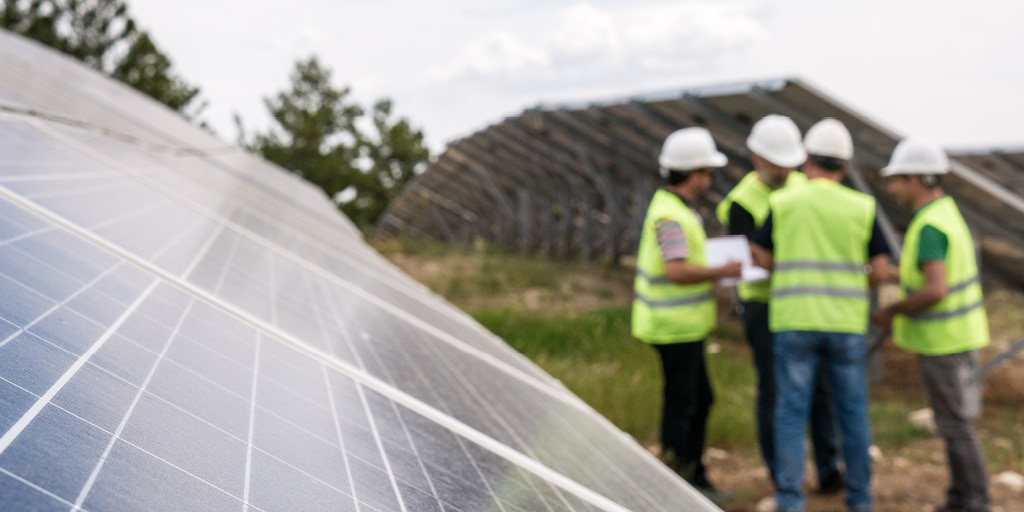 The study was commissioned by Clean State as part of the group’s WA recovery jobs stimulus package – creating 200,000 jobs with 26 projects, and carried out by think tank Sustainable Energy Now (SEN).

Using the latest research by the Clean Energy Council and the Australian Industry Group, the modelling shows that rolling out 90% renewable energy across the South West Interconnected System (SWIS) by 2030 is technically and economically feasible, and a huge job creator.

Polling conducted in June found that 85% of Western Australians support investment in renewable energy as an economic stimulus measure.

The SWIS reaches from Albany in the south, Kalbarri in the north and Kalgoorlie in the east, and includes the Perth metropolitan area.

Chantal Caruso, Clean State director of research and policy, said the move would be a “win-win” for Western Australia.

“By transitioning to renewables Western Australia would create thousands of new jobs during an economic slump and make significant headway in achieving net zero carbon emissions by 2050.

“In addition, breaking the link between energy and emissions will put Western Australia’s energy-intensive businesses at the forefront of the new low-carbon economy, giving them a competitive advantage,” she said.

Climate Analytics modelled a Paris Agreement compatible and cost-optimal emissions pathway for WA’s electricity generation to be one-third renewable by 2025, 90% renewable by 2030 and 100% in the early 2030s. This would reduce emissions from the electricity sector by 95% by 2030.

The report determines that moving the SWIS to 90% renewables by 2030 creates the following:

Ian Porter, Chairman of Sustainable Energy Now, said: “Construction work for new infrastructure projects has become an industry in itself.”

“This report shows that transitioning to high levels of renewable energy creates a sustainable construction industry,” he said.

The report’s jobs numbers are conservative, and include direct employment only.

“The SWIS has access to abundant renewable energy resources and we have access to technologies that will allow us to integrate more and more renewables into the generation mix over time but this future won't just seamlessly emerge without a commitment from government to reduce our reliance on carbon-intensive technologies, and take positive steps to encourage investment in integrated renewable generation technologies,” he said.

“We need to facilitate the emergence of a system where private investment in distributed renewable generation and storage technologies is encouraged, where our existing network infrastructure is better utilised and local expertise in operating discreet energy systems with high-penetration of renewable generation is adopted, improved and exported to the world.”