Western Australia’s new Whole of System Plan shows that renewable energy and batteries are the future for WA, but without clear government policy the full benefits of this transition will not be realised for households and businesses, and emissions reduction targets will not be achieved. 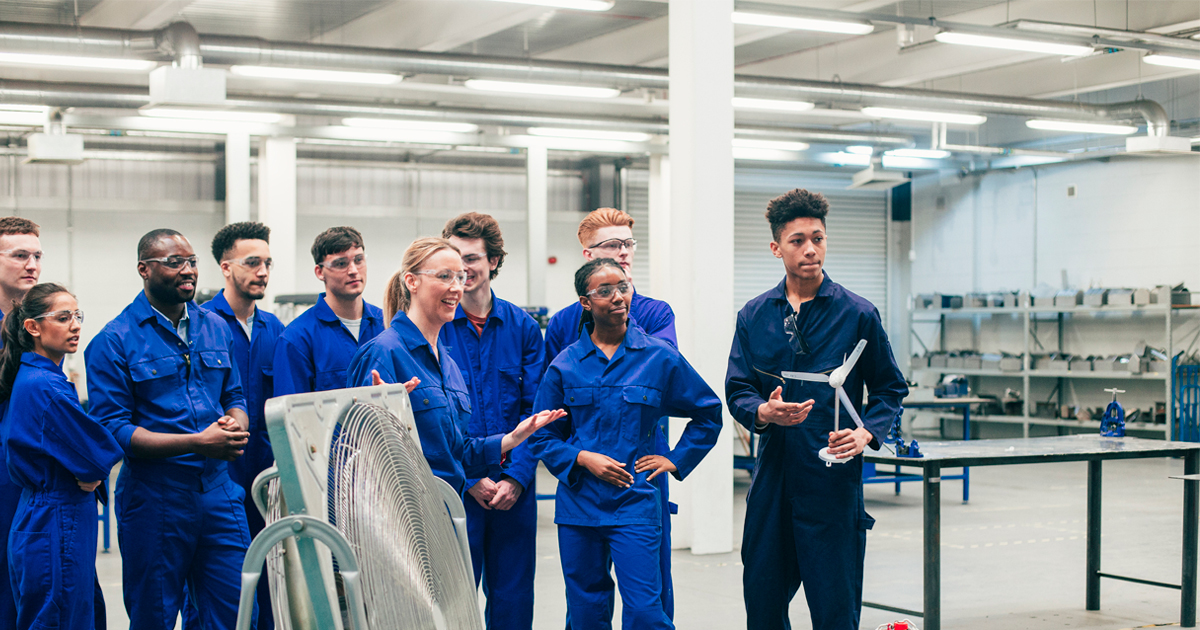 WA’s leading clean jobs group, Clean State, welcomed the new modelling showing solar energy and battery storage will take centre stage in every scenario, but noted that Western Australia remains the only Australian state without a clear policy framework to accelerate the transition to cleaner, lower-cost energy with more jobs and opportunities for West Australians.

Clean State spokesperson Maggie Wood said “the modelling released today shows that even without a clear policy in place, renewable energy solutions are winning the race against coal and gas in WA”.

“In every scenario outlined, renewable energy accounts for at least 70 per cent of installed capacity and sixty per cent of generation by 2040. However, without a policy and investment from government this will not happen quickly enough for WA to realise the huge potential benefit from jobs, economic growth, and lower energy costs over the next decade. Also, that timeline will not deliver the pollution cuts that are required to meet the government’s climate policy or the Paris agreement.

“It is concerning that none of the scenarios released today are consistent with the State’s climate change target of Net Zero Emissions by 2050, or with the requirements under the Paris Agreement.

“Some scenarios show over half of the coal-burning capacity to be replaced with renewable energy and batteries within five years, but a clear timeline from government on when these publicly-owned facilities will be retired is required to make this happen.

“The lack of a plan and timeframe to replace coal generation with renewable energy denies certainty for Collie coal workers, who need a reliable employment transition plan, as well as for the energy market, and means taxpayers will incur spiralling costs for maintaining inefficient, commercially uncompetitive coal generators. Households and businesses will miss out on the potential for cheaper, cleaner energy to power new jobs and expanding businesses.”

Clean State recently launched a report produced by Sustainable Energy Now showing that Western Australia has the resources and technological means to deliver 90% of the South West Interconnected System’s power needs by 2030, ten years ahead of the government’s best-case scenario. This plan would also create almost 9,000 new jobs.

“We need a state energy policy which delivers on the state’s climate targets and Paris agreement, and includes targets for renewable generation and a timeframe for retiring coal,” said Ms Wood.

“This would give a signal to the market to invest in major new renewable energy projects that will cut electricity bills and generate thousands of new jobs across our state.”