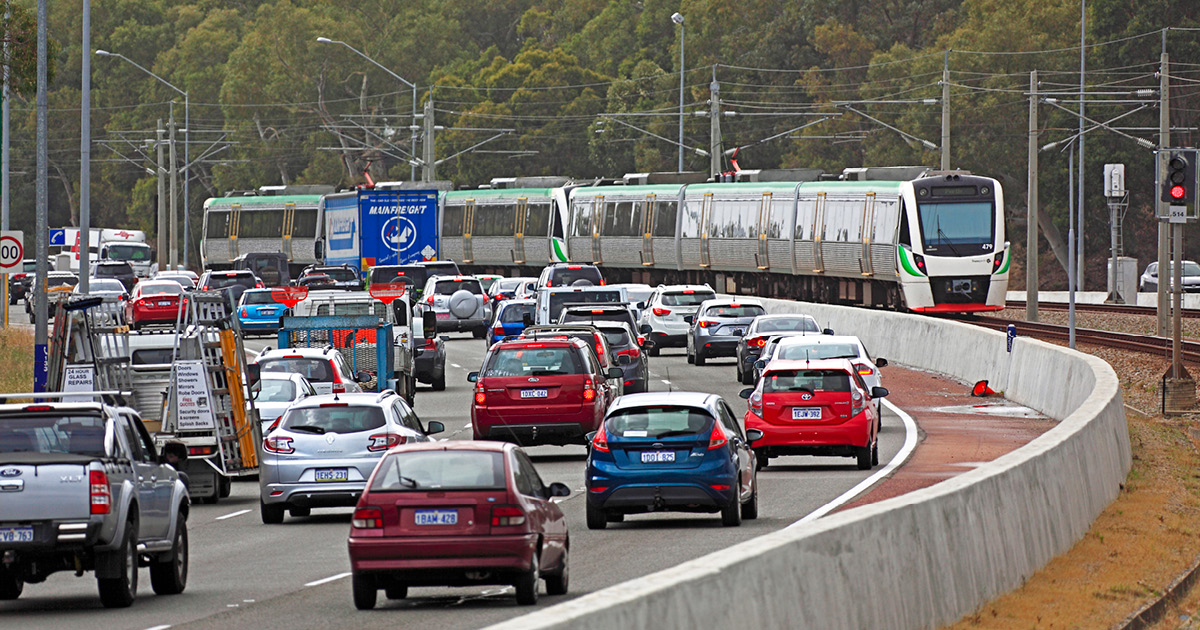 The plan, part of Clean State’s comprehensive plan to create 200,000 new jobs through 26 projects, involves the creation of a trackless tram system for Perth, building an expanded cycle paths network, and manufacturing a new electric bus fleet here in WA to replace the existing diesel buses.

“In 2014, the Economic Regulation Authority projected that by 2020 traffic congestion in Perth alone would cost $2billion in lost productivity. Infrastructure Australia’s modelling indicated that would rise to $3.6billion per year by 2031.

“A trackless tram network, with the carriages made here in WA, brings the benefits of trams without the cost and disruption of laying tracks. It’s long overdue, and would take thousands of cares off the streets, cut carbon emissions and boost urban regeneration in our suburbs.

“An electric bus fleet would save WA $40million each year in diesel fuel costs, cut pollution, and create new manufacturing jobs in our state.

“Our cycling infrastructure plan would create over 5,000 jobs. Investment in active transport is one of the most jobs-rich, climate-friendly stimulus measures available, and has massive co-benefits to public health and the environment. 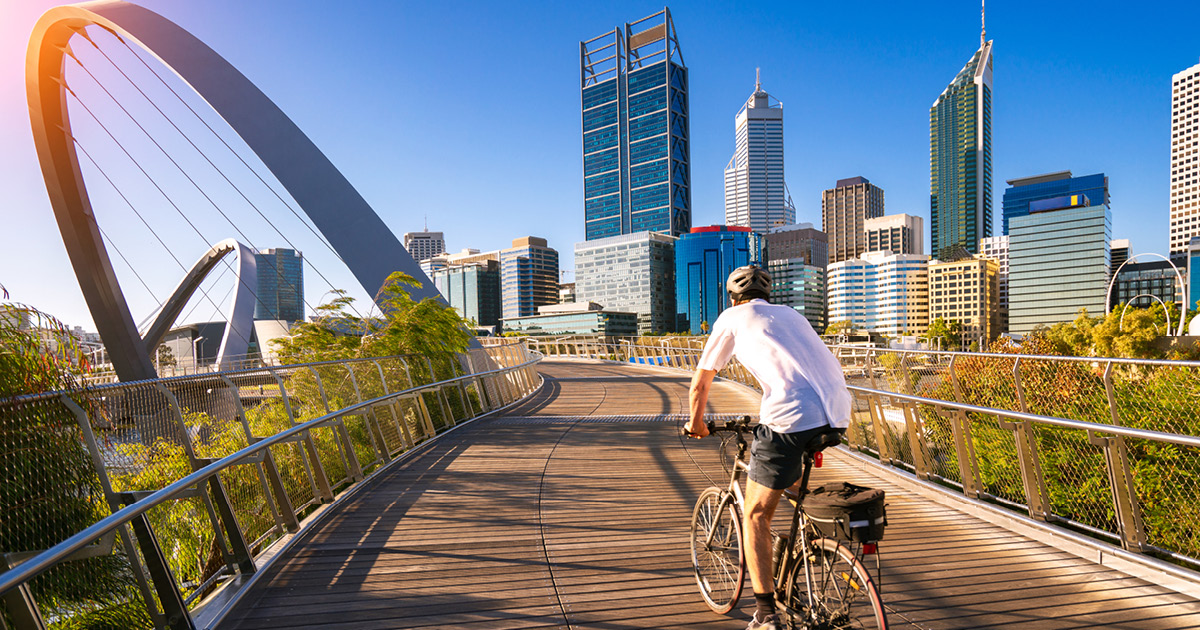 “At least half of all Perth’s car trips are less than 5km, a distance that could be comfortably covered by bike in 20 minutes. Almost half of Perth’s population live within a half-hour bike ride to work, and studies have shown six out of every 10 people are interested in riding to work but are held back by concerns about safety and lack of infrastructure,” she said.

Research conducted in June found that 78% of Western Australians support investment in public transport and 67% support greater spending on cycling infrastructure as economic stimulus measures to drive our economic recovery.

Scientist Professor Peter Newman, who was awarded an Order of Australia for sustainable transport and urban design in 2014, said trackless trams represent “a new era in transport planning”.

“(They are) full of smart technologies that mean they can do what 20th century trams can do but at a much lower cost, setting up ‘net zero carbon’ projects across the city, and linking to our wonderful MetroNet project,” he said.

“One thing Covid taught us is that our local transport needs are important. Now we have a chance to make cycling, walking and the new micro-mobility modes (e-scooters and e-wheels) into an attractive part of our daily lives, making us all much healthier and happier’.”

"We support electric buses replacing diesel buses for a lower carbon future, and we believe we have the skills and abilities to build them here and to create industry and apprenticeships,” he said. 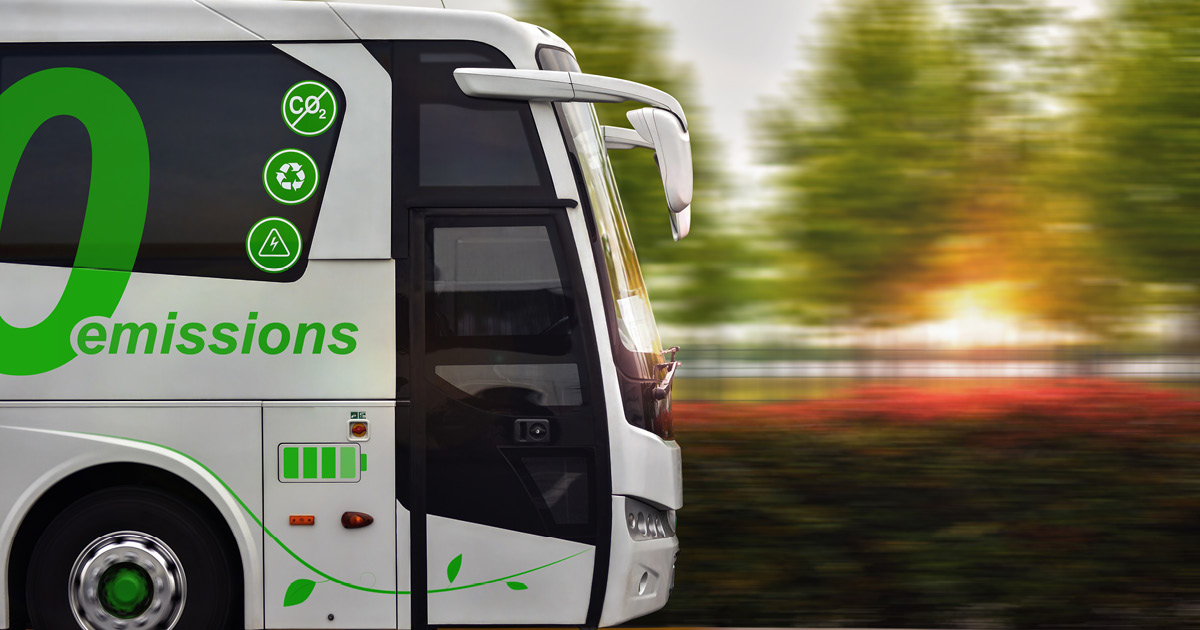 Clean State’s jobs stimulus package, which would create 200,000 new jobs while delivering much-needed infrastructure and cutting carbon emissions, was produced in collaboration with industry experts from a range of sectors.

How conserving WA’s forests can protect both our livelihoods and the climate: Q&A with Jess Beckerling from Forests for Life

Let's push for a budget that puts People, Jobs and Climate first

Purposeful employment, the future of WA’s battery industry and all things E-waste with Michael Coghill from Total Green Recycling