The Federal Government should seize the opportunity to boost the economy by taking meaningful action on climate change, Clean State said today. 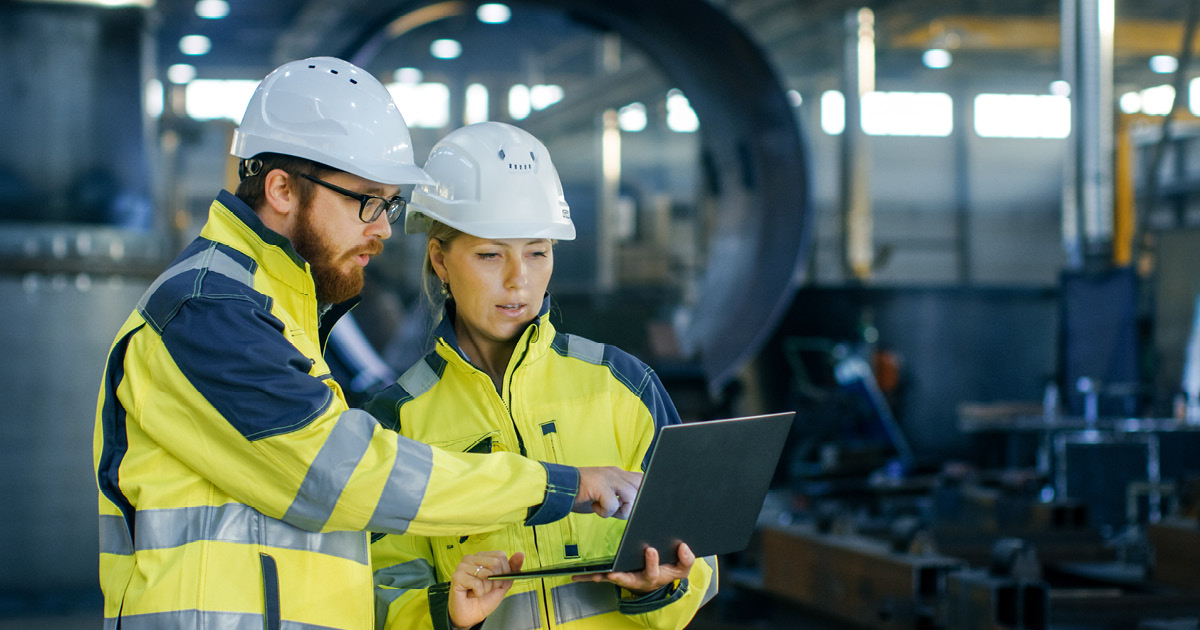 “It is no wonder that Essential Media polling published today shows 70% of the public would prefer to see investment in renewable energy rather than in gas or coal.

“The Clean State Jobs Plan sets out 26 projects that reduce carbon emissions while creating 200,000 new jobs in Western Australia alone – across a range of industries, including not only energy but also manufacturing, transport, housing, agriculture and tourism. This report was produced in collaboration with industry experts.

“In addition to considering the jobs created by taking action on climate, it must be remembered that climate change itself does profound economic damage.

“Increasingly hot and dry summers will mean longer and more intense fire seasons, with greater loss of life and property. It also poses a grave threat to agriculture in Australia, for example recent studies have shown current climate trends would wipe out wine-making in Margaret River and other regions.

“Damage to iconic natural environments like Ningaloo and the Great Barrier Reef will have negative effects for tourism.

“We need to abandon the false dichotomy of choosing between protecting the environment and protecting the economy. Action on climate change creates new jobs and will mitigate damage caused to our economy by increasingly extreme climate events.”