Eugenio Valenti of Vino Italia has been making wine in the Swan Valley since 1952, but he warns that current trends in climate change could ruin winemaking in the region. 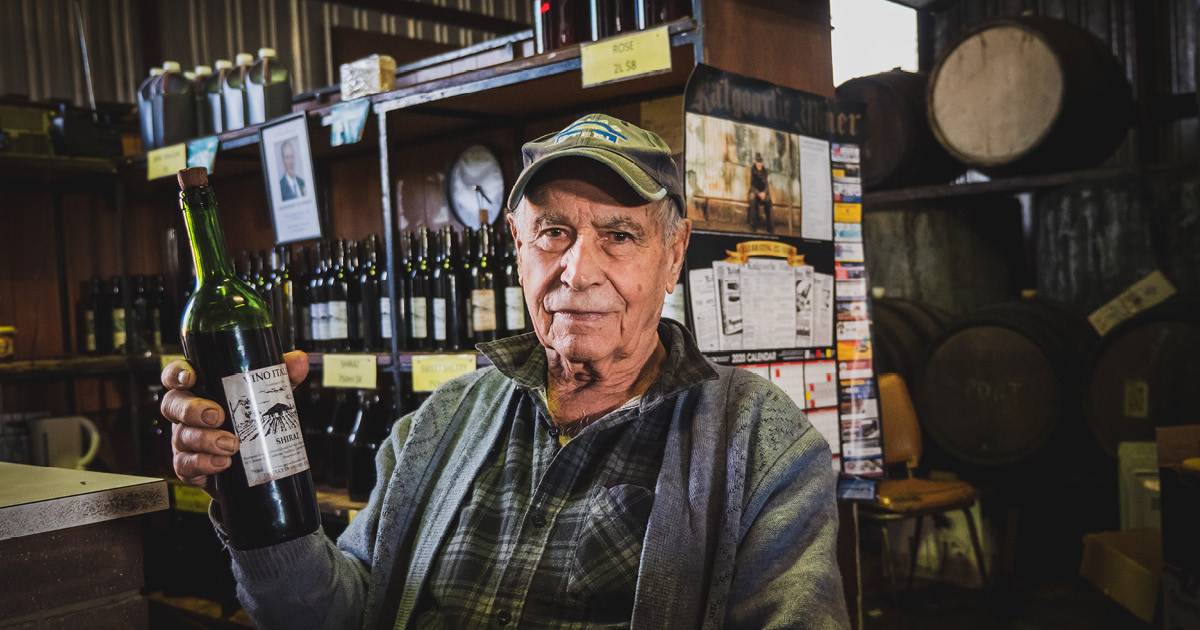 Recent research published by Wine Australia found that winemaking in Margaret River and neighbouring Geographe regions could be threatened by climate change, identifying temperature rises and declining rainfall as significant threats to the area.

Mr Valenti said that when he first arrived in Australia from Calabria in 1950, the Margaret River region was too cold for winemaking.

“It was not possible, 70 years ago you could not plant in Margaret River, it was too cold to plant. It was not hot enough to ripen grapes to make a good wine,” he said.

Now that region could face the opposite problem.

Mr Valenti said the climate in the Swan Valley had “cambiato troppo” – changed too much. 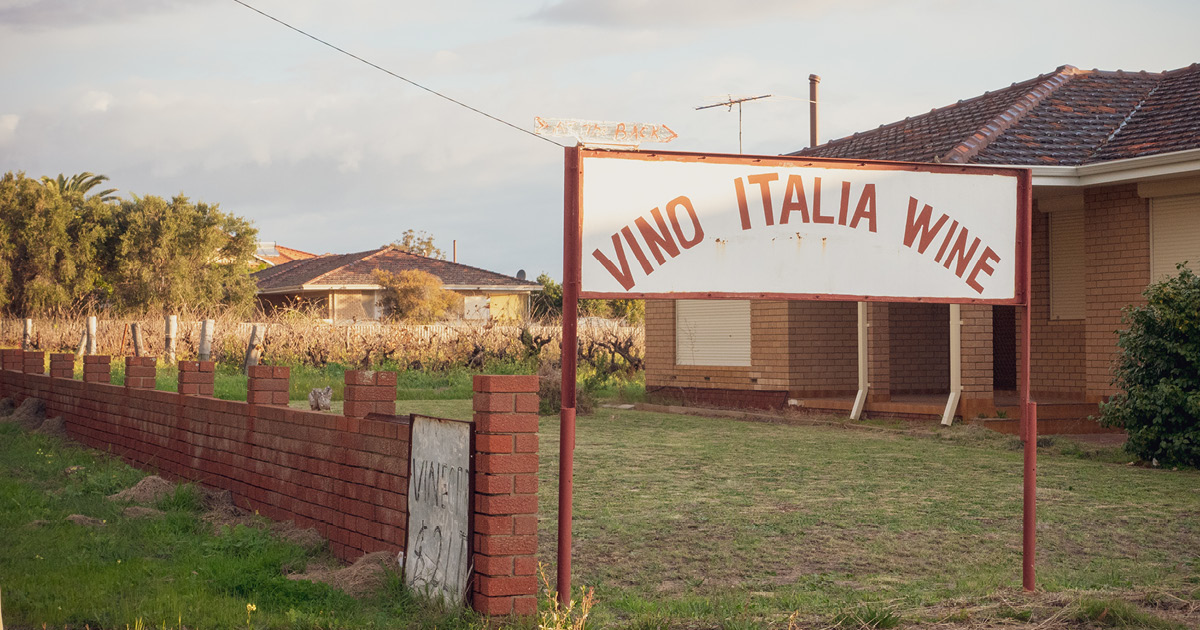 “30 years ago my son-in-law’s property was so wet you could not cultivate it. If you stamped your feet water would come up. All of the Swan valley was full of drainage, the road board had to get people to clean up all the time, you would see frogs everywhere. You don’t see them anymore.

“That same land is dry now, you can drive a tractor there, it has changed a lot. Some people think it is because a lot of bush was destroyed around there…. But there is less rainfall, it is a lot more hot now than when we came here,” he said.

Mr Valenti said he hoped it was a “cycle”, because if trends continue it could be a threat to winemaking in the region in the long term.

“If the ground is too dry the plants will die. If there is a dry winter, the grapes are very poor, we get bugger all. If it is dry and hot, the sun burns everything, dries them all out. 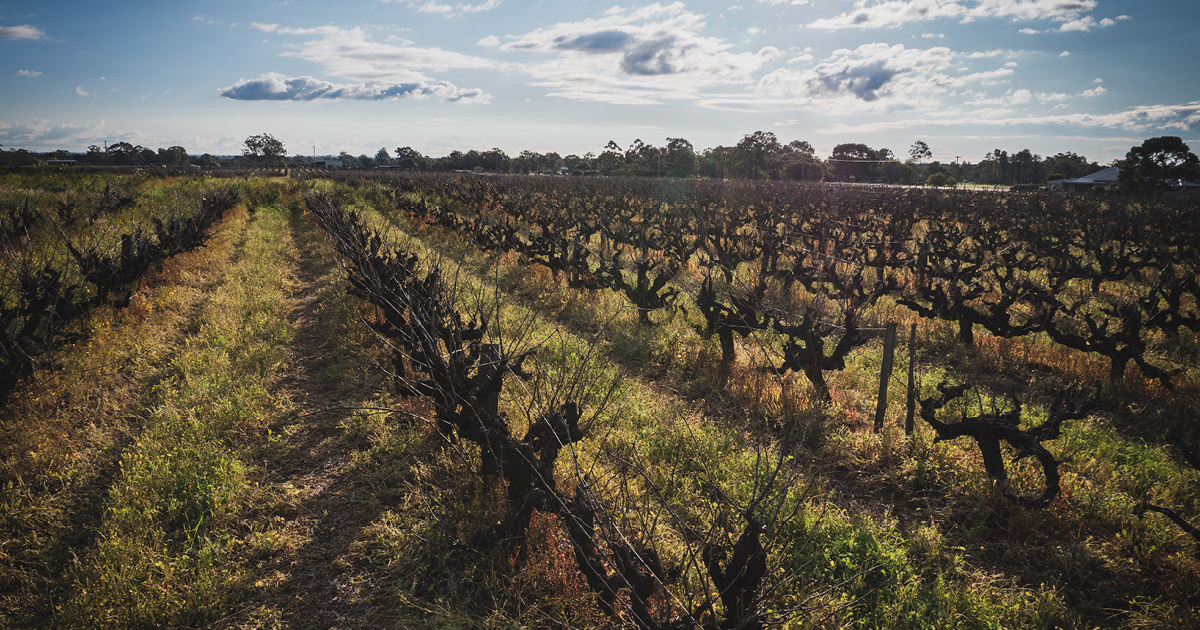 Clean State WA, Western Australia’s leading clean jobs thinktank, said that the switch to clean energy and carbon neutral industries was needed not only to save the wine sector, but to create new jobs across the state - including in agriculture.

Clean State director of research and policy, Chantal Caruso, said another one-degree increase from pre-industrial average temperatures would wipe out wine making in the south west.

“We would lose wine making, abalone fishing and crayfishing with a two degree increase in average temperatures from pre-industrial levels – and we are already half-way there.

“We need strong action to cut carbon emissions. Investment in clean energy and clean industries will help protect jobs in wine making, fisheries and agriculture, and will also create thousands of new jobs in Western Australia.”

Clean State, in collaboration with industry experts from a range of sectors, has produced a comprehensive plan to generate over 200,000 jobs in Western Australia while significantly cutting carbon emissions and delivering much-needed infrastructure. 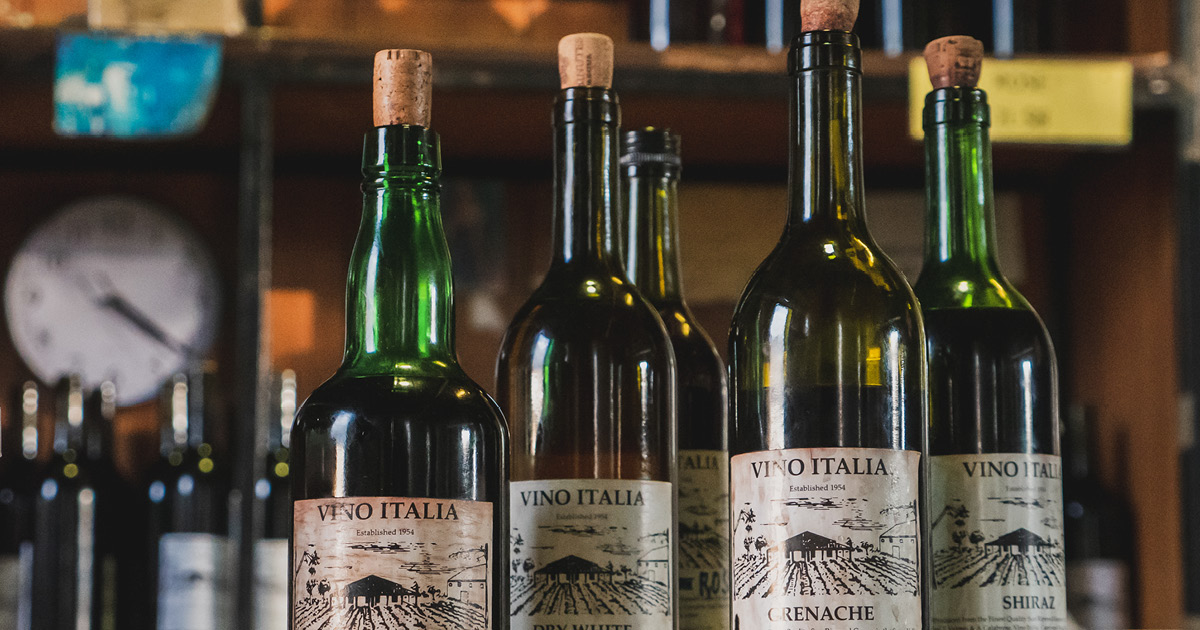