Media Statement: Morrison’s low-job gas plan comes at the expense of the taxpayer, the climate and the economy

The Federal Government’s demand for expanded gas production – and vow to do it themselves if the private sector won’t – misses a huge opportunity to create jobs and cut pollution, Western Australia’s leading sustainable jobs body warned today. 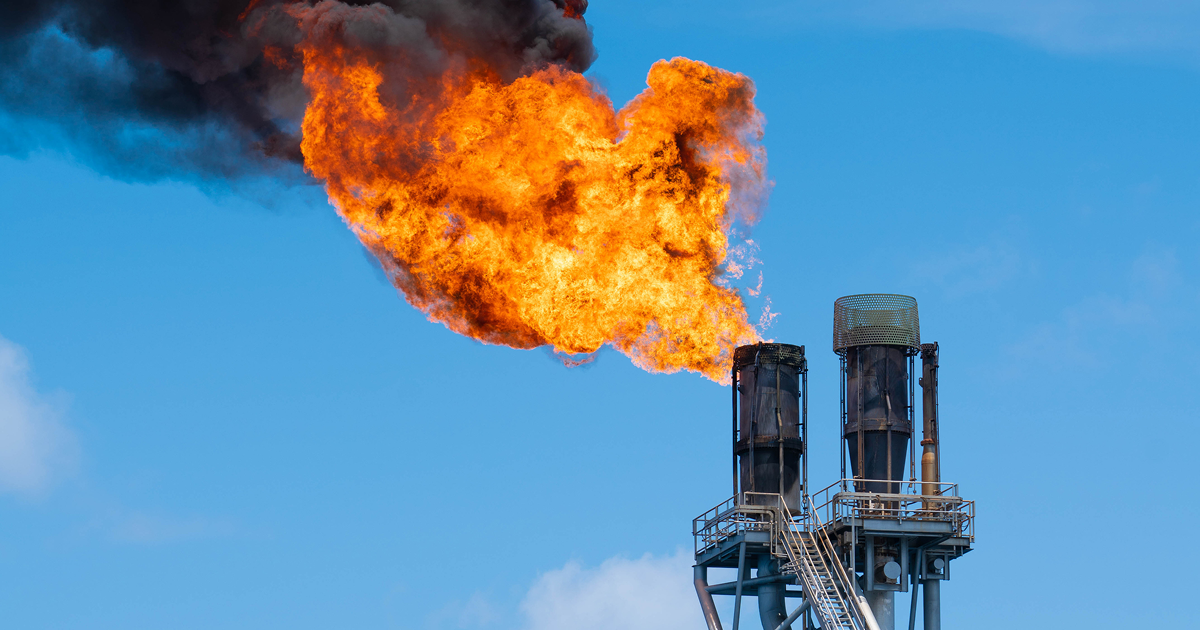 “The idea of a gas-led recovery is flawed on every level.

First, it’s a low-job industry with very few flow-on benefits for the economy. For every one million dollars invested in the gas industry in WA, less than 0.1 jobs are generated.

“Take Waitsia stage 2 for example – a $500 million project that will create 150 temporary positions in development, but only 12-to-15 ongoing jobs. Half-a-billion dollars to create a dozen jobs, on a project that will produce, including scope 3 emissions, almost 40 million tonnes of carbon emissions.

“In contrast, investment in clean energy creates far more jobs and addresses climate change. For every million dollars invested in renewable energy at least five jobs are created. Clean State’s plan to shift the South West Interconnected System to 90% renewable energy by 2030, for example, would create more than 8,600 new jobs.

“Second, gas is not clean energy. In fact, recent research by earth scientist David Hughes found that LNG exports from Canada to Asia would be even worse for the climate than the most up-to-date coal technology.

“Third – the business case for fossil fuels is disintegrating. Global gas prices are at record lows, yet consumers in Australia are paying more than ever for gas. There is a glut of supply and demand in key overseas markets has plummeted.

“If the private sector refuses to pour money into this industry, the Federal Government plans to spend taxpayer’s money on projects that will wind up as assets stranded by a world that has moved on.

“Clean energy is the way forward for the economy and the environment. It is no wonder that research conducted in June found that 85% of Western Australians support investment in renewable energy as an economic stimulus measure, while the majority oppose expanding the gas industry.”

Ms Caruso said the Federal Government tying funds meant for renewable energy funding to measures like carbon capture and storage “will directly cut jobs being created in renewables and is a move not supported by the community”.

Media Statement: Bright Sparks’ plan to save WA schools up to $300,000 a year each in power costs and create more than 4,000 new jobs

Renewable Not Radioactive: A Conversation with K-A Garlick