Both climate action and more resources for fire fighters needed

Clean State WA has renewed its call for mass investment in the state’s firefighting capacity as smoke shrouds Perth and dozens of homes are destroyed. 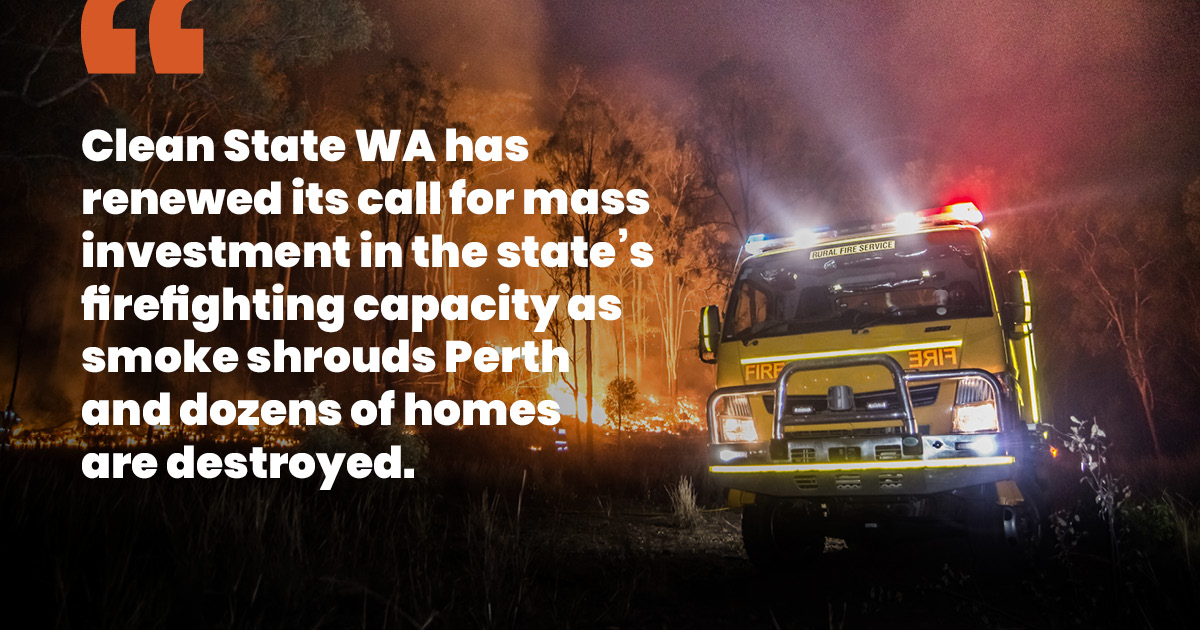 The organisation also urged the State Government to rethink its commitment to highly polluting gas projects that will lead to higher temperatures, more severe droughts, and more extreme weather events like those currently being seen across the state.

“We need to see a review of our capacity to prevent and respond to catastrophic fire events, a re-balancing of expenditure under the Emergency Services Levy Fund to increase support for existing regional fire services and volunteers, and the establishment of a program to recruit, train, and provide equipment to double the current capacity of regional volunteer fire brigades and SES,” she said.

“That would be a good start, but there is much more we can do – WA needs a significant investment into rapid response fire detection technology, a world-class rapid response regional fire suppression capability including aircraft, air strips, ground units, and upgraded reliable water access points. 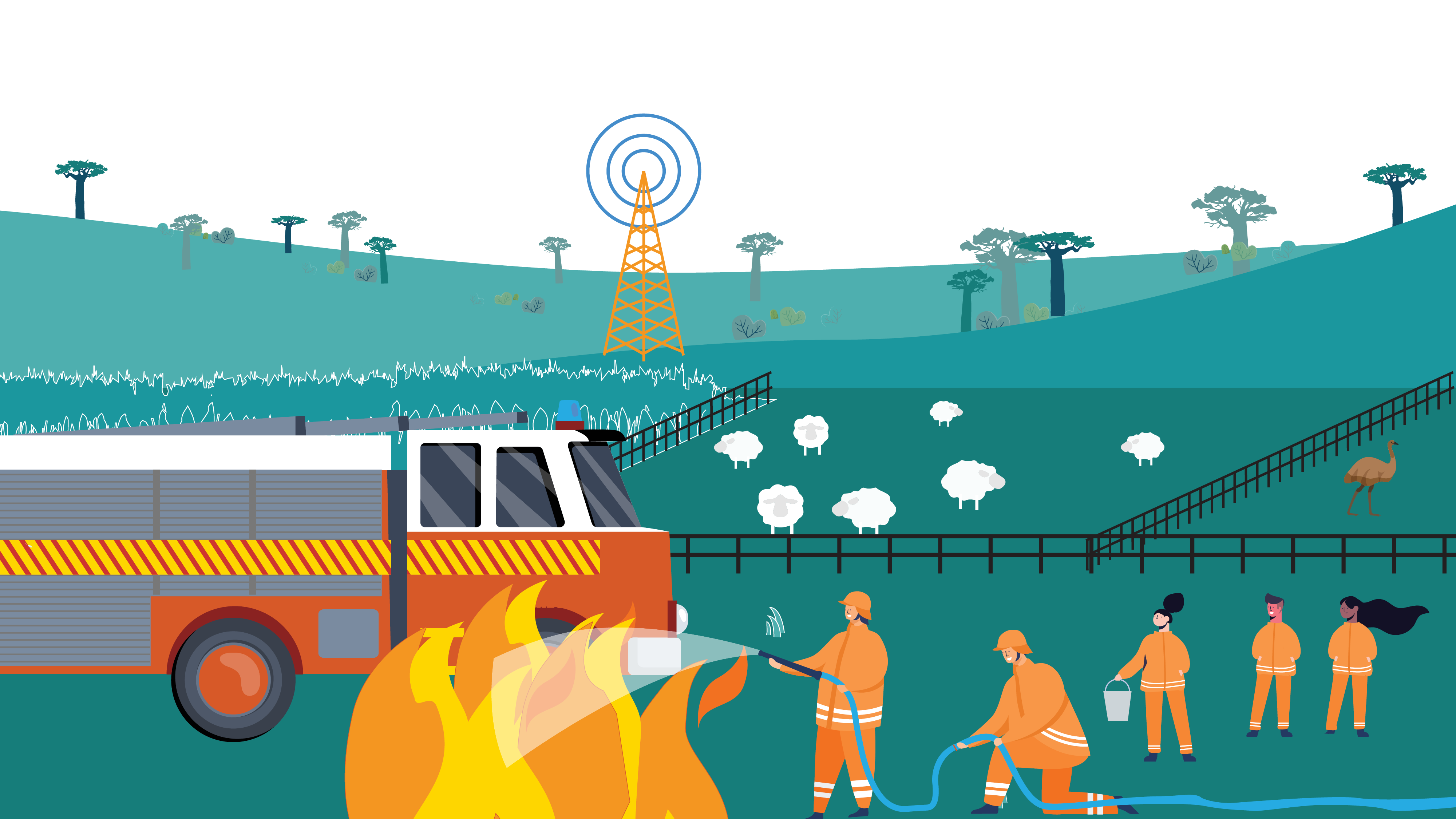 “We need greater coordination between regional groups, and more support for the action organisations are taking to reduce fire risk. For example, the Kimberley Land Council’s Aboriginal Rangers have done amazing fire suppression work but are hampered by rising insurance costs.

“The rangers manage fire across hundreds of thousands of kilometres of northern Australia, conducting fuel reduction burns shortly after the wet season, and then fighting wildfires later in the dry season. Our plan includes more funding for resources and training for these rangers.”

Ms Wood said action on climate change was a second, incredibly important front in the fight against bushfires.

“The transition to clean energy, clean mass transit, energy efficient housing and construction and a range of other initiatives can slash Western Australia’s carbon emissions and play a vital role in mitigating the growing climate crisis.

“The findings of the Royal Commission into last Summer’s horrific fire season identified climate change and the long, severe droughts in southern Queensland and northern New South Wales in 2019 as a major factor behind the crisis. We cannot ignore the role of climate change.”