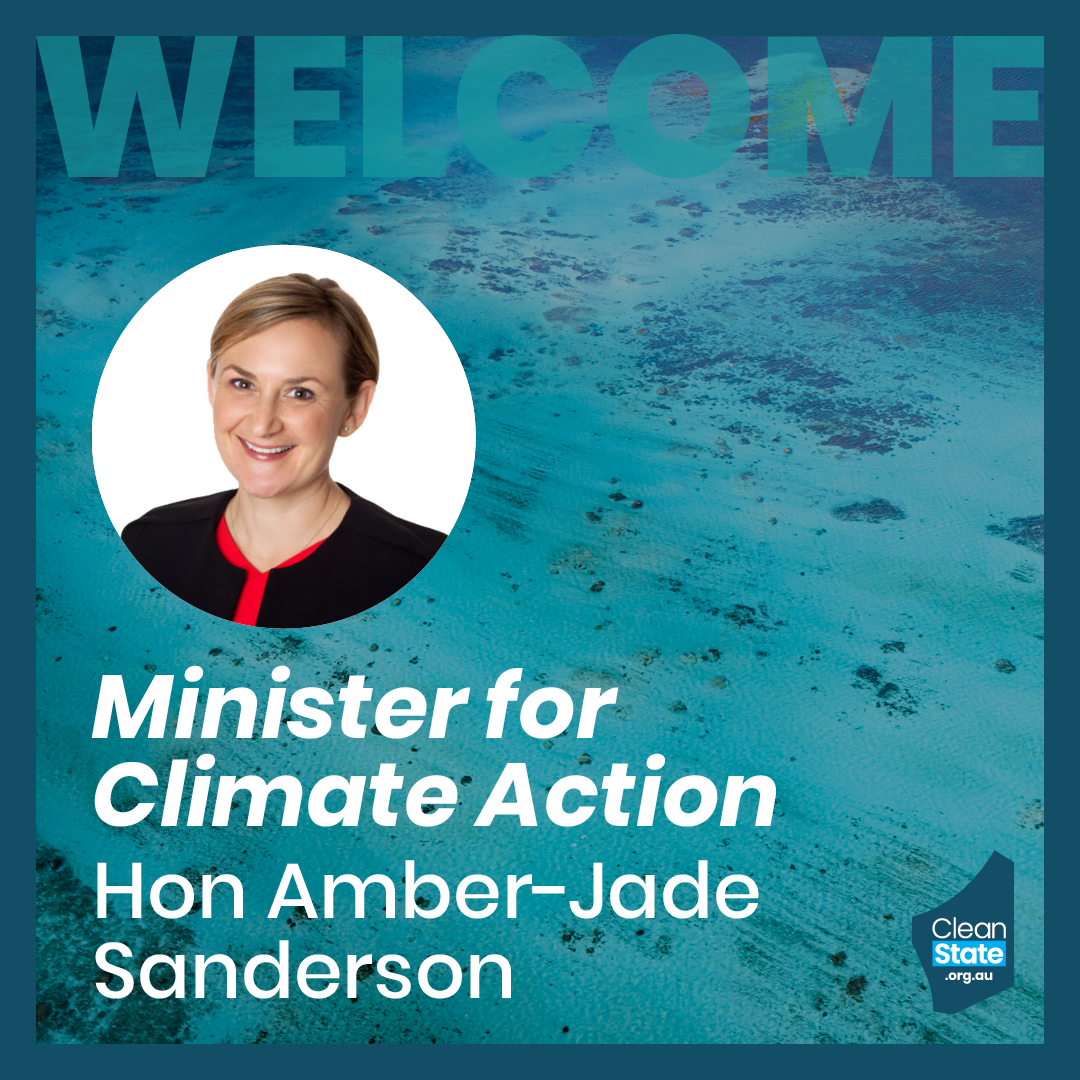 “Our research has also found overwhelming public support in Western Australia for climate action projects to be used to drive the state’s economic growth.

“Western Australia has the opportunity to lead not only the country but the world in the development of zero carbon industries.

“We have vast potential in clean energy generation and export, and in protecting and expanding our marine vegetation which plays a globally significant role in carbon capture and storage. We have a highly skilled workforce that could drive a zero carbon manufacturing boom.

“We look forward to working with the Minister on driving a new industrial revolution - one that delivers jobs, much-needed infrastructure and a dramatic reduction in carbon pollution.”

Council elections, a key opportunity to keep climate action on the agenda

Interim emission reduction target a must for Western Australia