A climate change resolution recently passed by the Western Australian Farmers Federation has been welcomed by Clean State as a further sign of the de-politicisation of climate action. 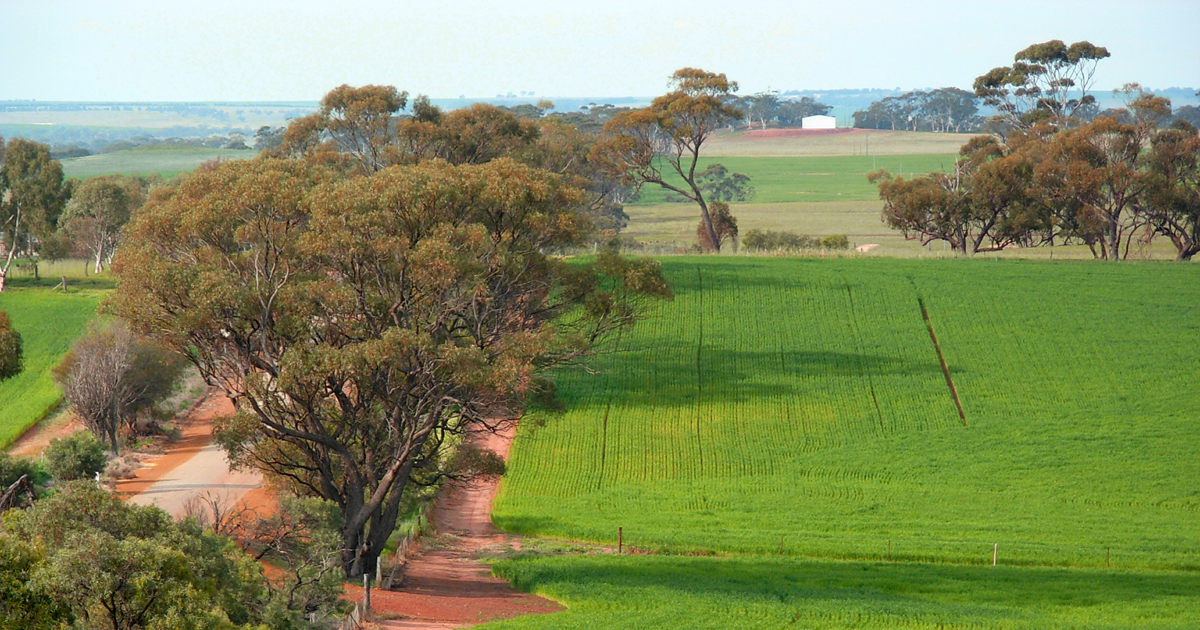 “The motion really formalises the fact that farmers knew earlier than most of the impact of a changing climate,” she said. “The entire agricultural production system depends on climate and weather and farmers have been dealing with a severe drought and increased floods, fires and other extreme climate events for many years now.

“Western Australian farmers are global leaders in a number of innovative farming techniques including carbon farming, no-till farming and controlled traffic farming which reduce impact on soils and reduce carbon emissions. These practices have helped farmers adapt to the changes in climate so far, helping improve farm resilience and productivity as well as being part of the climate solution.

“The WA rural sector has already shown its ability to innovate to reduce carbon emissions,” said Ms Wood. “We know that there are enormous opportunities for economic and employment benefits to rural communities, including farmers and graziers and Aboriginal people, towards a move to offset carbon, reduce wild fires and expand renewable energy industries.

“A rapid shift to a carbon neutral economy may well provide the biggest boon to regional Western Australia for years with the development of new industries and farmers and Aboriginal peoples increasingly being compensated for environmental stewardship.

“The NFF and other agricultural organisations has already argued for the need for ‘a paradigm shift’ that will see farmers rewarded for reducing and offsetting carbon emissions and remote Aboriginal communities are already receiving financial benefits for utilising their environmental management skills and expertise under schemes devised by the Aboriginal Carbon Foundation among others.

“The opportunity for regional jobs and investment from an expansion of WA’s response to climate change would far outweigh the small number created by expansion of the massively polluting LNG industry.

“For farmers and regional communities, it is critical that as WA moves to the post COVID-19 recovery period, the McGowan Government invest heavily into the regions to develop new carbon offset opportunities and into renewable energy.

“We are very confident that on the issues of climate change, emissions reductions and carbon sequestration there is great potential for farmers and conservationists to work together,” concluded Ms Wood.

How conserving WA’s forests can protect both our livelihoods and the climate: Q&A with Jess Beckerling from Forests for Life

Let's push for a budget that puts People, Jobs and Climate first