Hi, my name is Shae and I’m 15 years old. I live and go to school on beautiful Whadjuk Noongar land in the Perth Hills. Growing up, I’ve always loved immersing myself in nature. Some of my favourite childhood memories include me scrambling up trees in the Southwest and walking through magnificent gorges in the Kimberley in awe of the sheer beauty of Australia. 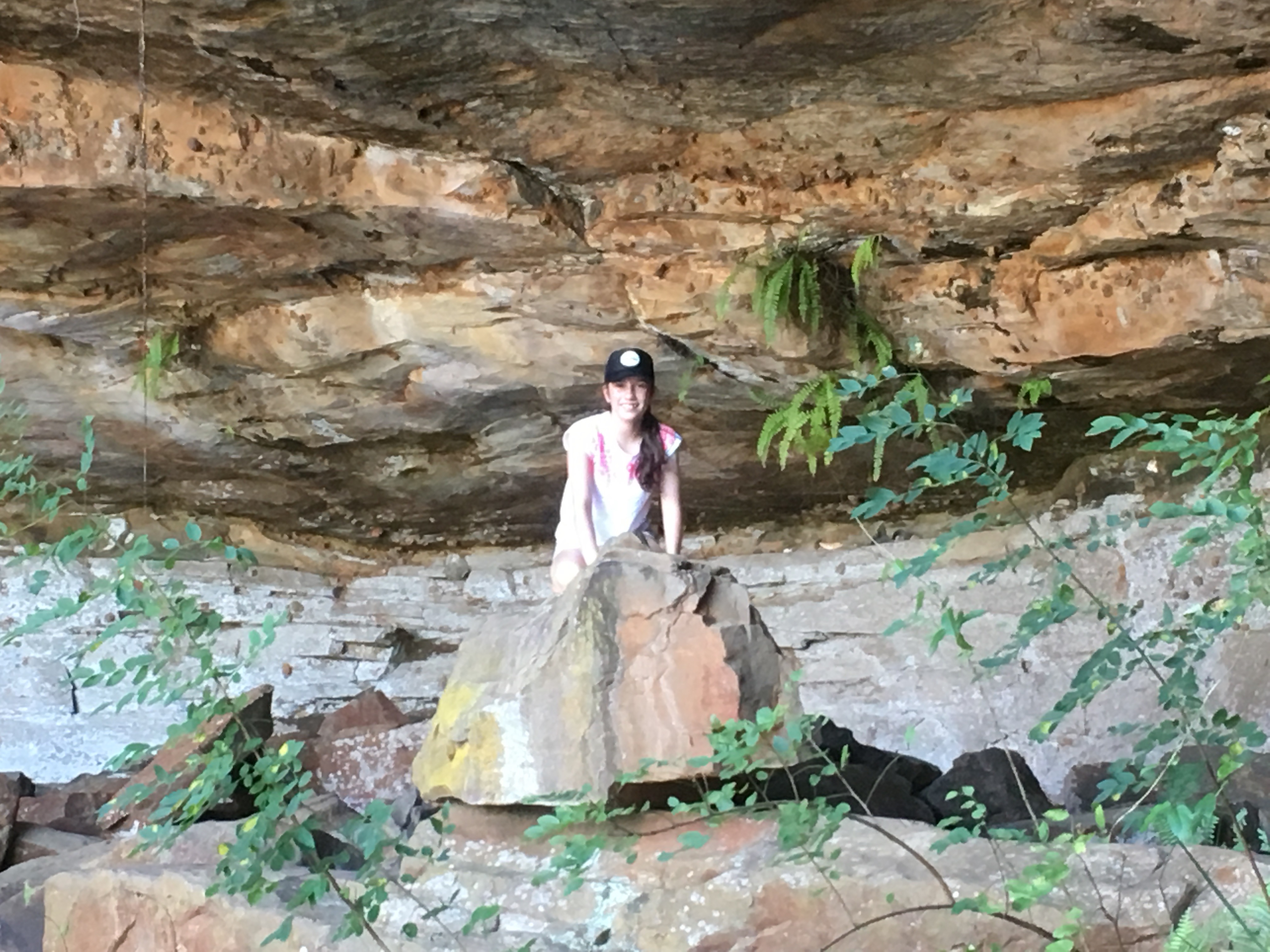 I remember the moment when the full extent of the climate crisis dawned on me. I must have been about nine or ten, and I was sitting outside, staring up at the night sky. Suddenly, everything I’d heard on the news or learnt at school clicked in my mind.

Climate change wasn’t some far-off futuristic phenomenon. It was real. And it was happening now.

I felt compelled to do something about it. It angered me that politicians could turn a blind eye to such a glaringly urgent issue. The solutions were apparent – phase out oil and gas and switch to renewables. We’d heard it all before. And yet, the government was failing to take meaningful action.

I’m not alone in my feelings of frustration and need for change. In the past few years, movements like School Strike 4 Climate (SS4C) have been representing the next generation of climate activists. People of all ages, races, backgrounds and demographics are uniting to demand climate action. But it doesn’t stop there. 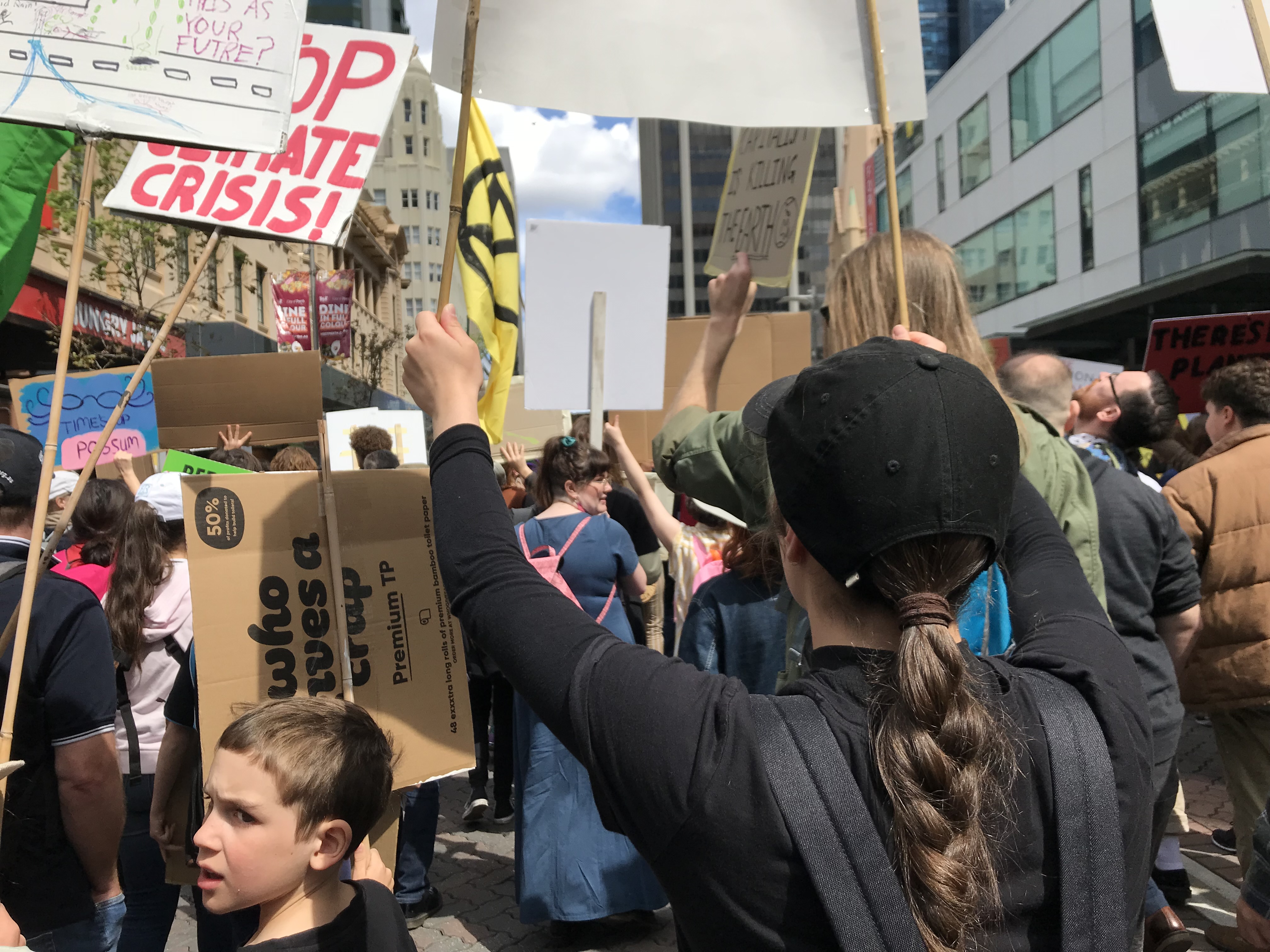 Initiatives such as Clean State WA are making climate action happen. The Clean State Jobs Plan is promoting solutions that not only create thousands of jobs for West Australians, but create a fairer and more sustainable future, which is what we’re all fighting for. In particular, two of Clean State’s 26 Big Ideas align effortlessly with the SS4C movement’s key objectives, which are achieving renewable energy targets by 2030 and helping communities transition to renewable solutions.

Clean State’s plan to repower WA with 90% renewable energy by 2030 is achievable because WA has some of the best sun and wind resources on the planet. I was excited to learn that this plan would generate 8650 new jobs making it happen. As we build back better from the pandemic, the time for this transformational change in WA is now.

I also support the plan for solar powered schools. Upgrading to solar in schools reduces carbon pollution but also saves schools on running costs. Schools provide an ideal location for the addition of batteries, which can act as distributed community energy hubs to stabilize the grid and store solar energy.

My school has rooftop solar and I want to see all schools given the same opportunity.

Instead of governments funding more fossil fuel projects like gas, public money should support clean energy solutions that safeguard our future. Initiatives like Clean State WA and School Strike 4 Climate need our help to make the change. That’s why I’m calling on you to join me, this Friday the 21st of May, to stand in solidarity with school students at the Climate Strike, to demand the government #FundOurFutureNotGas. Let’s show our decision-makers that the majority of Australians support climate action now. 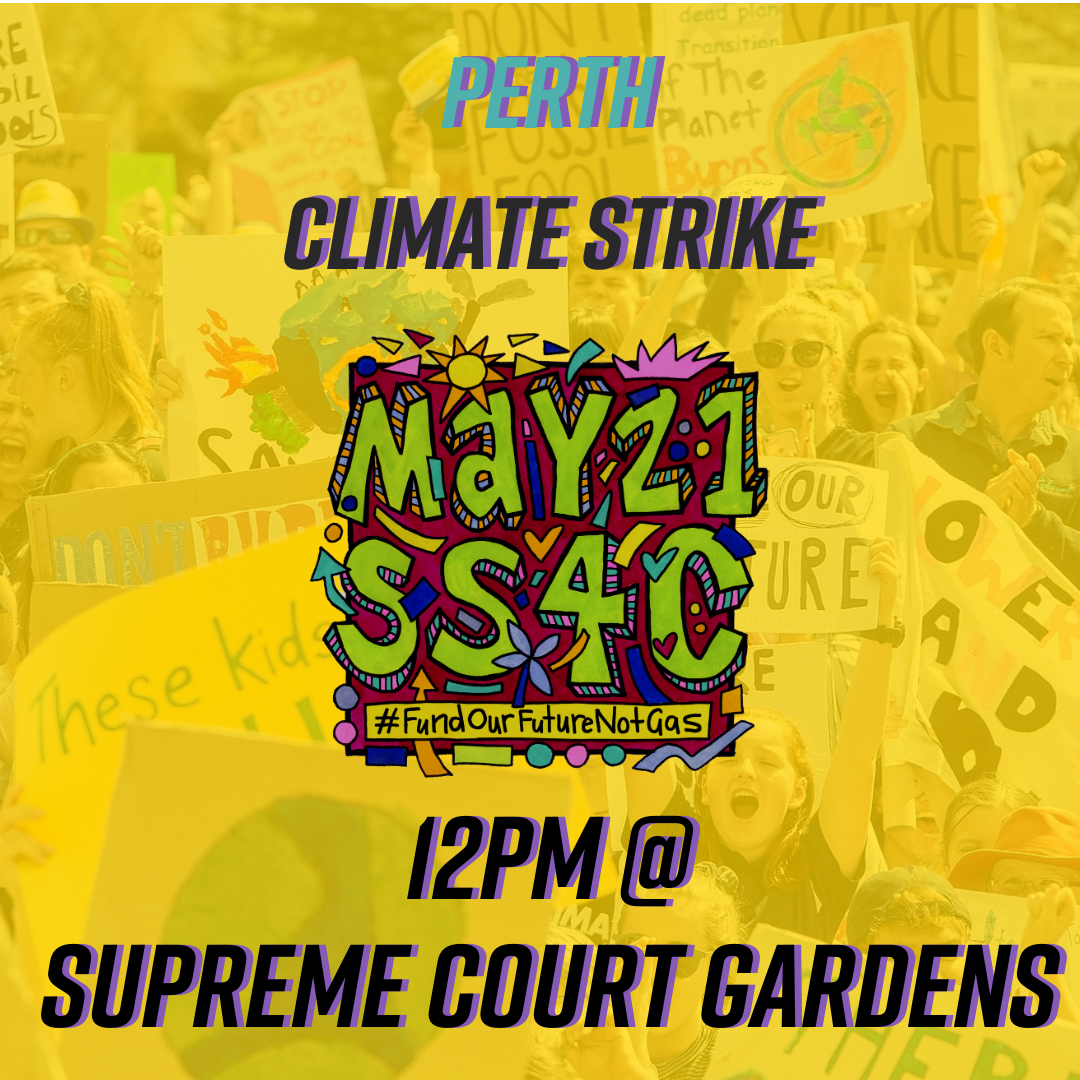