A WA based group advocating for jobs and action on climate change has called on Woodside to drop its troubled Burrup Hub LNG projects and instead invest in alternatives that create greater employment and avoid billions of tonnes of carbon pollution.

Woodside is holding its AGM tomorrow and will be facing pressure from shareholders concerned about the environmental and corporate risks associated with Australia’s most polluting energy project. 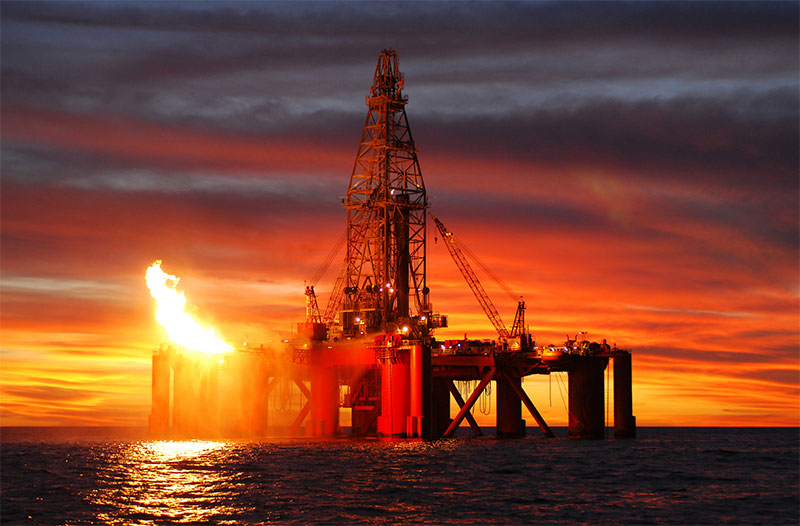 “We have been concerned that Woodside is not adequately disclosing the very high risks associated with its Burrup Hub project to shareholders and investors” she said.

“These risks relate to the lack of disclosure of carbon pollution including indirect emissions, the impact of a carbon price on the profitability of the projects and the very high carbon intensity of the gas that would be produced.

“A lack of corporate alignment with the goals of the Paris Agreement, and risks associated with the company’s ongoing lobbying against action on climate change are also of major concern.

“Woodside is coming under scrutiny because the company’s future growth is totally dependent on the Burrup Hub projects, such as Browse, which would produce more emissions than the Adani coal mine, and because this company is the number one blocker of climate action in WA thanks to its lobbying efforts.”

Investors and analysts have been raising concerns about the lack of a ‘plan B’ for the company as the Burrup Hub projects look increasingly risky in the face of a rapidly changing world energy market and concerns over the climate change impacts of the projects.

“West Australians are also waking up to the fact that Woodside’s lobbying against climate action is holding back the creation of thousands of jobs for West Australians and forcing Australian taxpayers to pick up the company’s $17billion pollution bill from the Burrup Hub development,” Ms Caruso said.

“No amount of lobbying can hide the fact Woodside’s projects would produce fewer jobs per dollar of investment than any other industry in WA.

“It is no surprise that a corporate strategy built almost entirely on lobbying to prevent action on climate change and passing on the costs of carbon pollution to Australian taxpayers has drawn comparison to the tobacco industry by business commentators.

“Woodside must drop the Burrup Hub development and instead pursue alternatives like renewable hydrogen export that will provide jobs for Western Australians while saving billions of dollars for Australian taxpayers who would be forced to pick up Woodside’s pollution bill for the Burrup Hub project.”